The country boy from Dalby who defied the odds to become one of the NRL’s longest serving hookers is set to reach the momentous milestone of 300 NRL games on Thursday.

McCullough made his debut as a fresh faced 18-year-old for the Brisbane Broncos in 2008, becoming the first player born in the 1990s to play in the top grade.

It wasn’t long until McCullough became a mainstay in the Brisbane side, guiding them to 10 finals appearances during his 13 seasons at the club.

A brief stint at the Newcastle Knights preceded his arrival to St George Illawarra in 2021 where he has added a further 30 games to his resume since.

Joining the NRL’s 300 club already puts Macca in rare air, but the feat is evidently more difficult for those who don the number nine jersey.

McCullough is just the fifth recognised hooker to reach 300 NRL games, surviving years of hard running front rowers and crash plays and all the while costing clubs’ thousands of dollars on head tape.

Only fellow dummy-halves Cameron Smith, Robbie Farah, Luke Priddis and John Morris before him have reached the milestone.

In a strange coincidence only the rugby league gods could conjure, McCullough’s 300th will also be his 200th game alongside Ben Hunt and Josh McGuire.

When you include finals, Origin appearances and World Club Series, McCullough has shared the field with each 199 times to date.

While there’s some doubt over McGuire’s availability, Thursday is even more significant for Macca given he’ll notch up the rare feat alongside best mate Hunt. 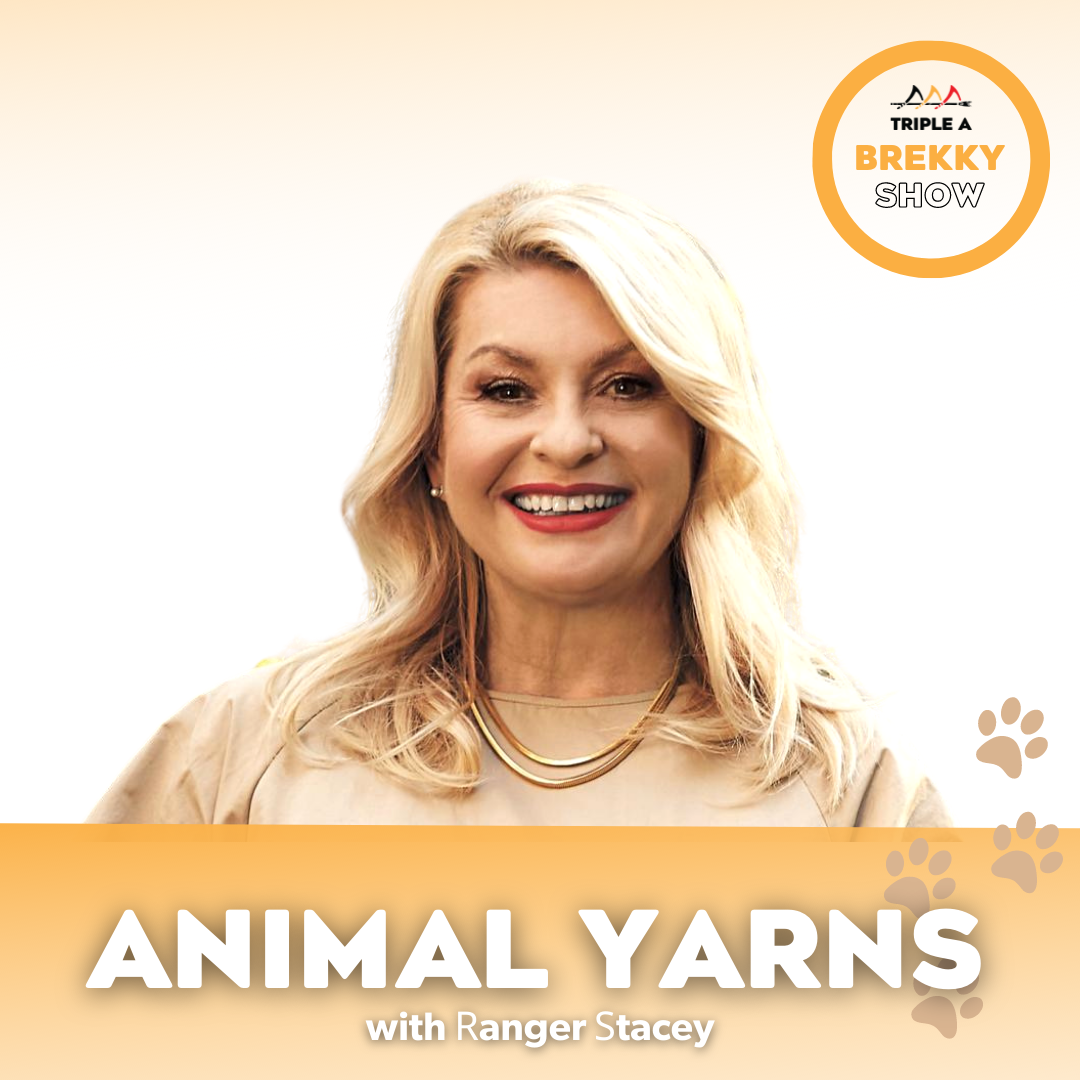 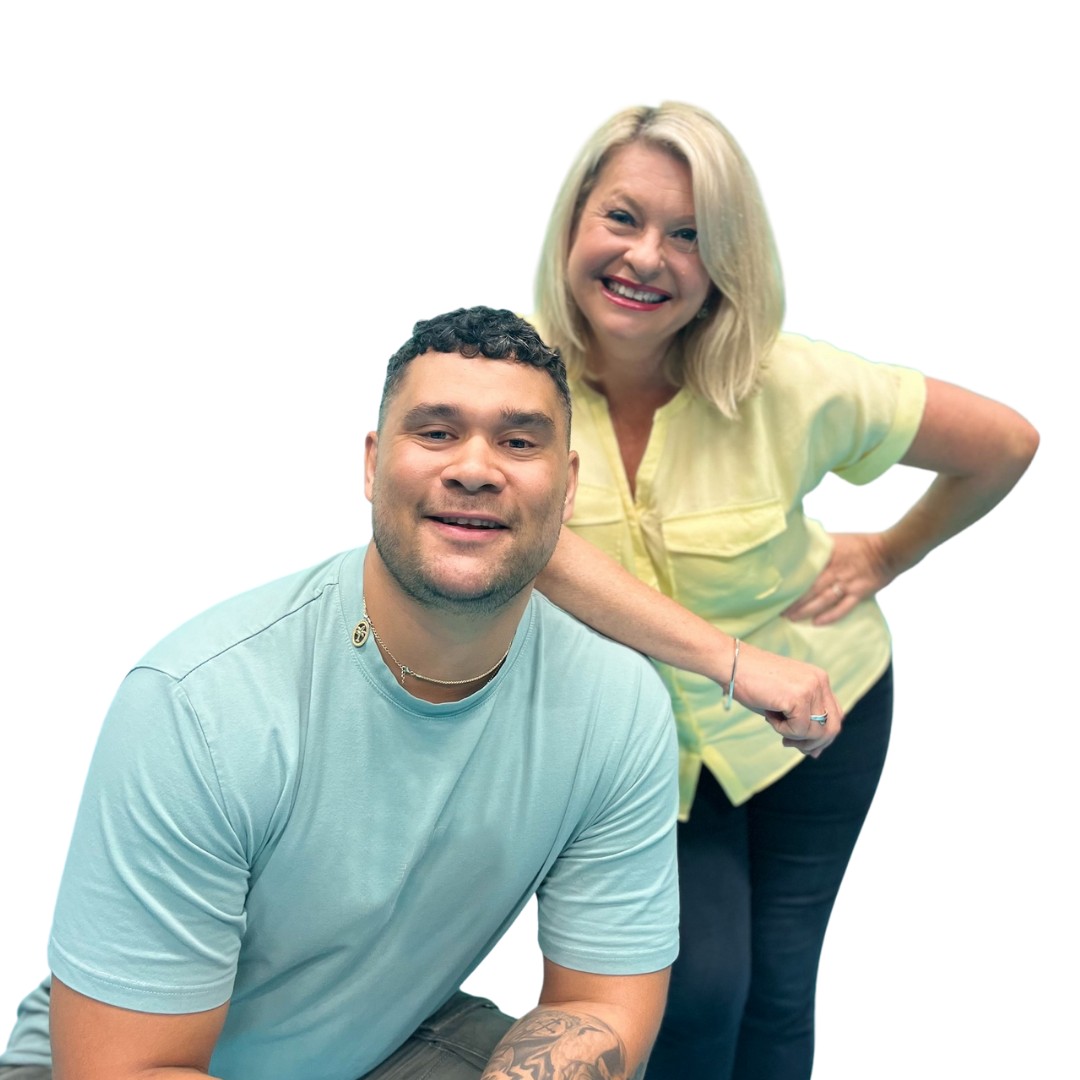 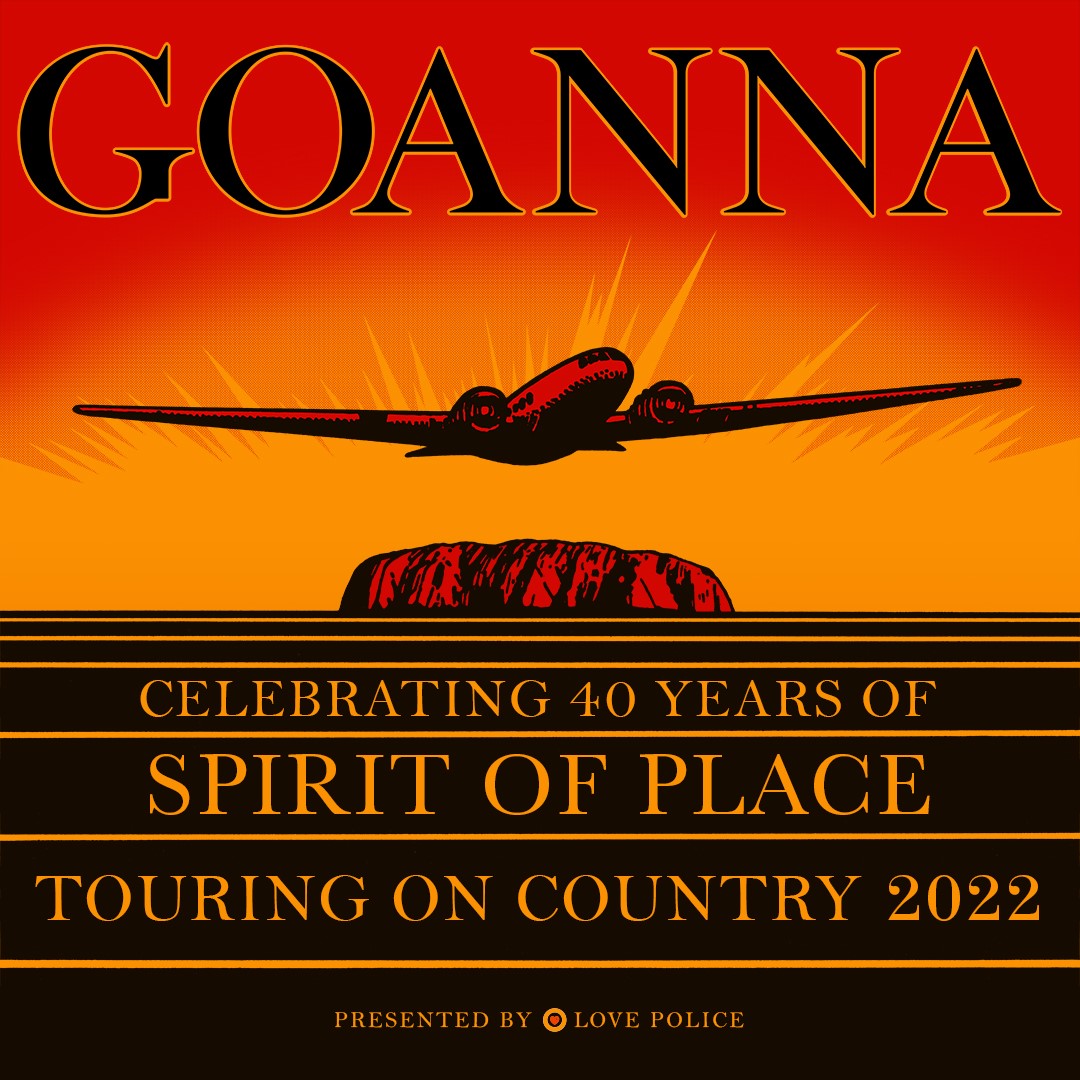