Frontman of iconic Australian band The Whitlams, Tim Freedman join Clay & Ian on The Drive Show to yarn about the new single, “The Day John Sattler Broke His Jaw’.

In 2021, during the depths of Covid, Tim Freedman loaded his piano into the back of the car and headed out on a solo regional tour. While driving between Gunnedah and Mudgee, via Black Stump Way, he discovered that The Whitlams’ ‘Man About a Dog’ – a song about driving through the country after heavy rains have broken the drought – had been added to country radio.

“I must admit it was a surprise to be played on Kix Country and Triple A Murri Country, but it was very cool,” says Tim, who vowed: “I have to get out of the city more.”

In Mudgee, Tim hatched an idea. He called award-winning producer Matt Fell, who had worked on his solo album, Australian Idle. “Put together your dream band,” Tim said. “I think I want to make a country album.”

The result is The Whitlams, Black Stump Band, a surprising country detour for one of Australia’s most loved bands, featuring some of Australia’s finest musicians, including Rod McCormack (on banjo, papoose and acoustic guitar), Ollie Thorpe (pedal steel and electric guitar), and Matt Fell on bass. 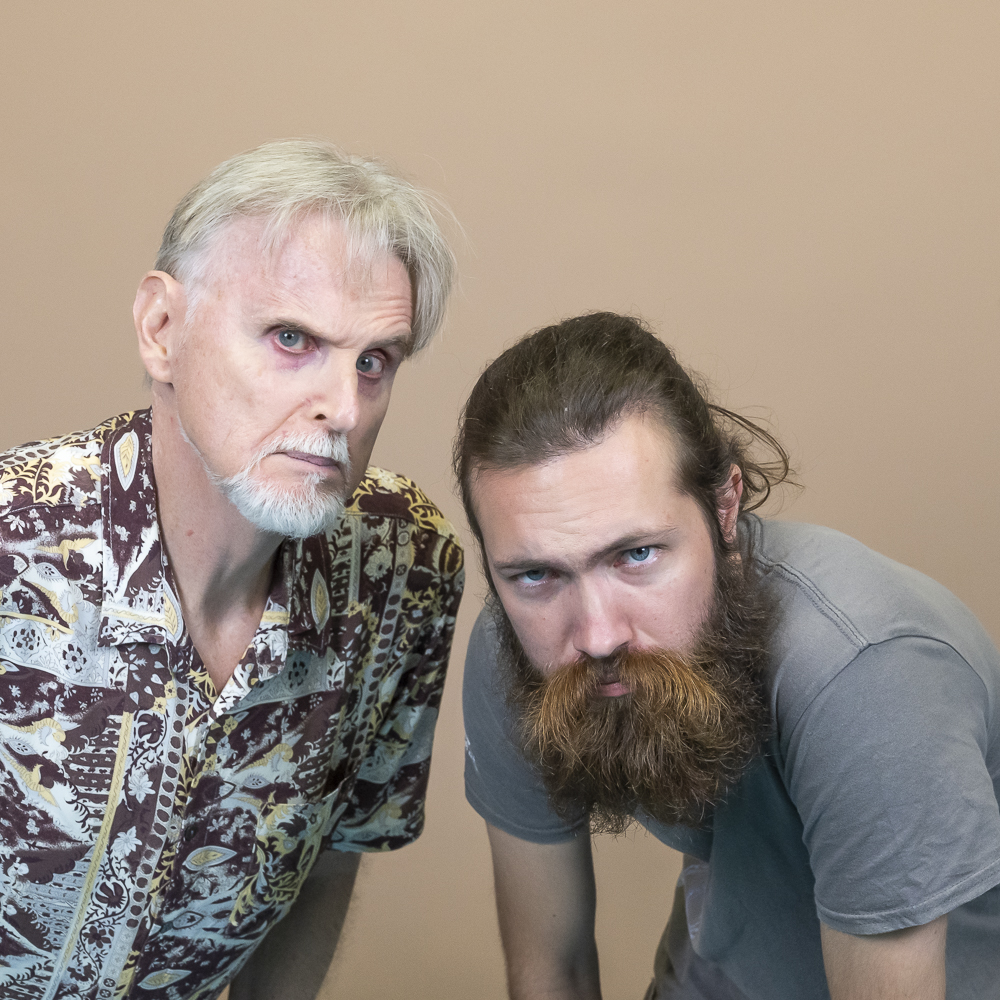 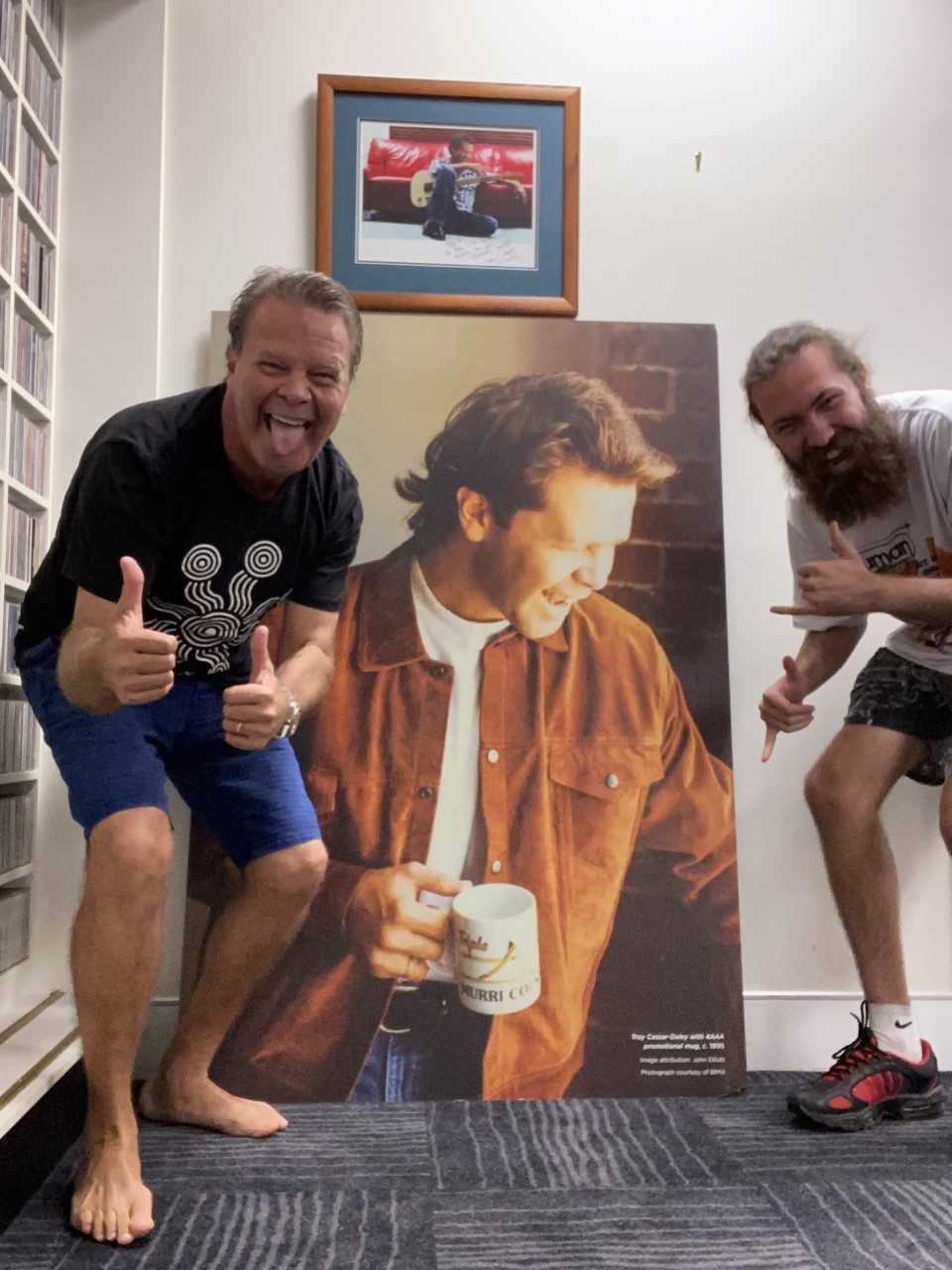 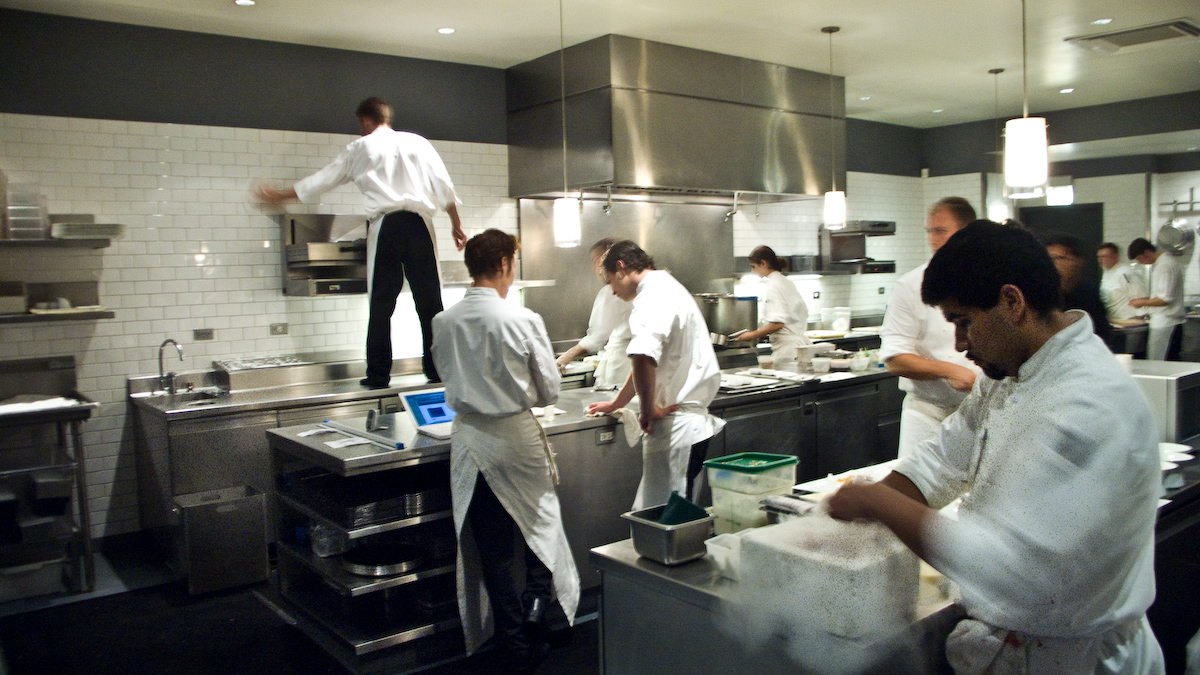 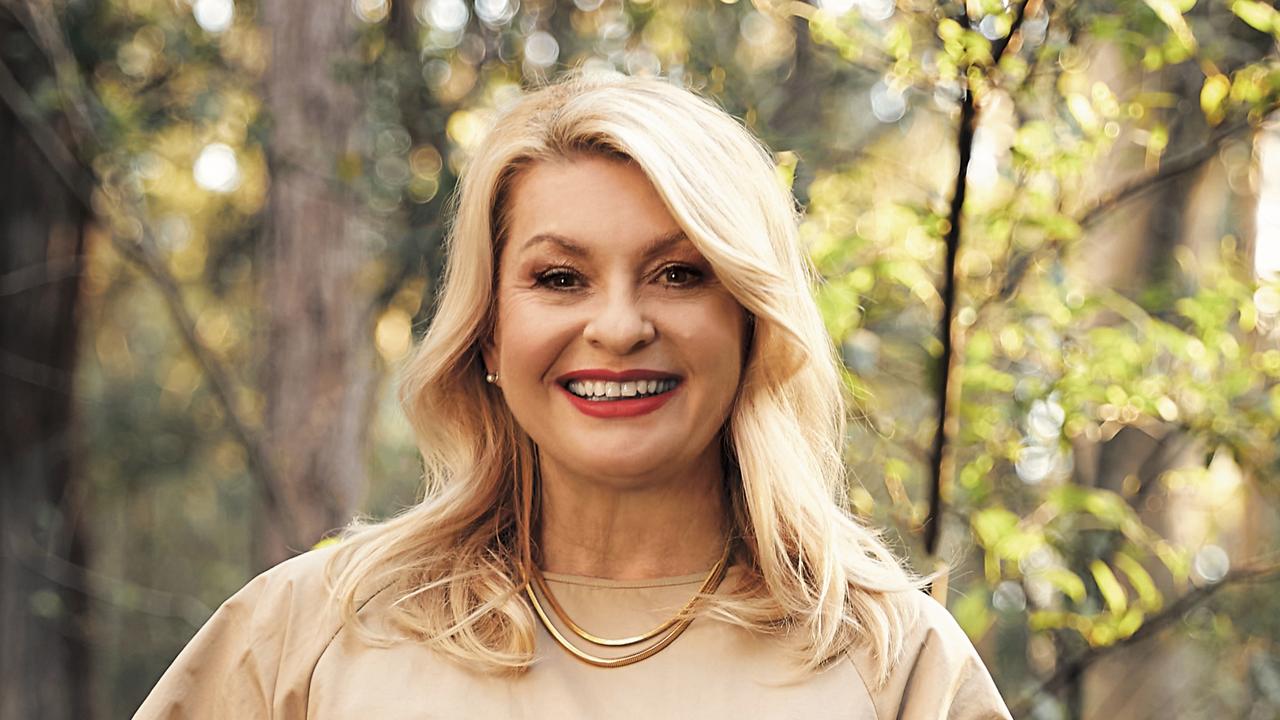