Triple A are sad to hear of the passing of beloved star of the stage and screen, elder Uncle Jack Charles who has passed away peacefully surrounded by loved ones.In a statement, his family stated that the 79-year-old legend had suffered a stroke, before passing away at the Royal Melbourne Hospital Tuesday morning.”We are so proud of everything he has achieved in his remarkable life,” reads the statement.”May he be greeted by his Ancestors on his return home.”The family have given permission for his name and image to be used.The Boon Wurrung Dja Dja Wurrung Woiwurrung Yorta Yorta Elder is well known to generations of Australians as the actor with the treacle vocal cords, his rich baritone the soundtrack to innumerable plays, television programs and movies.His activism for Aboriginal and Torres Strait Islander progress, especially regarding the Stolen Generations and education, was also an unfailing part of his efforts.Before he passed away, his family were able to send him off on Country during a smoking ceremony at the Royal Melbourne hospital.

Triple A have many interviews and stories with Uncle Jack and the team will release a tribute in honor of our beloved Uncle Jack Charles, rest in the dreamtime uncle you will be missed. 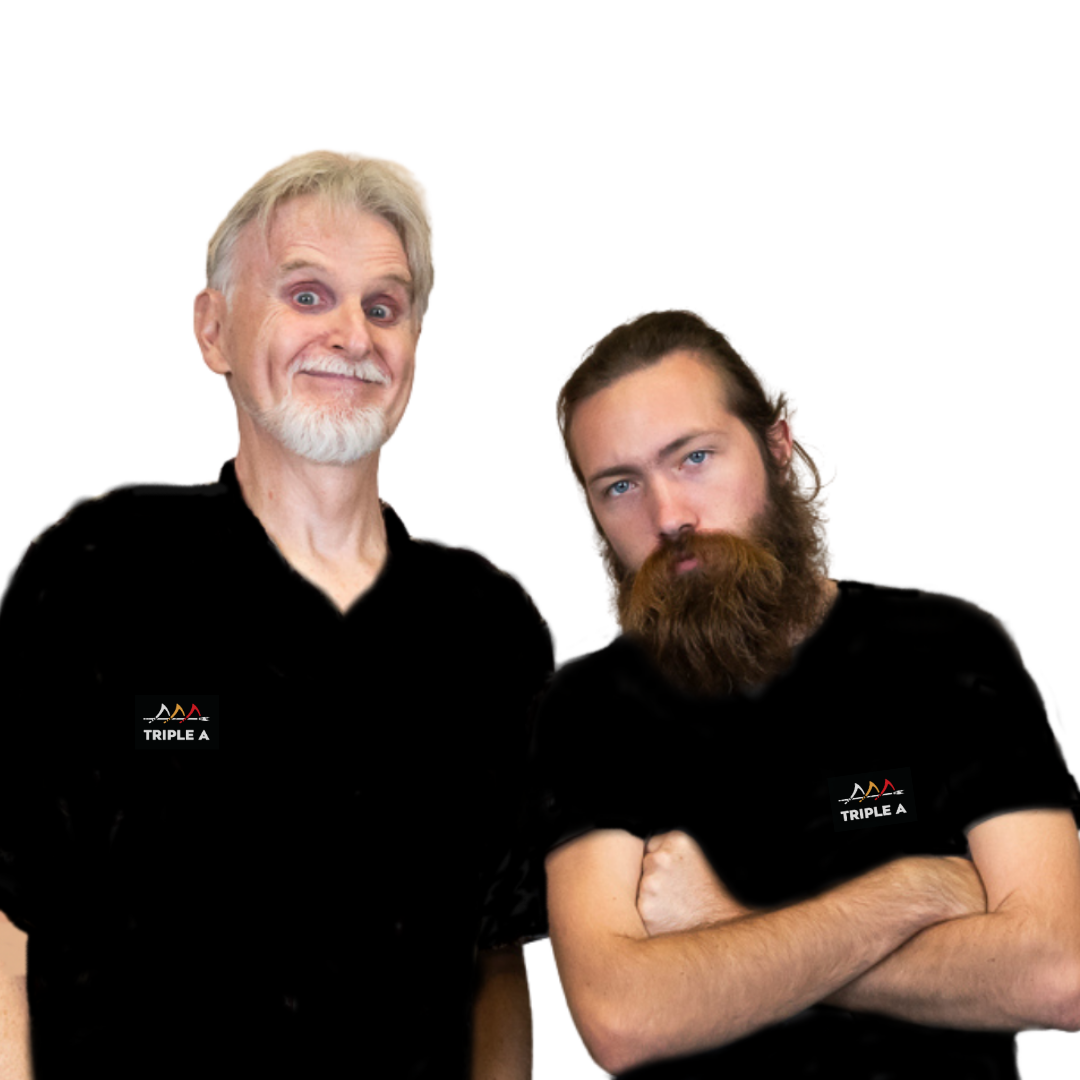 Snakes in a vet