After four months of uncertainty, customers of a failed funeral insurer have had a burden lifted off their shoulders, with the federal government promising to pay out claims while it investigates the company’s demise.

To be eligible for the scheme, customers must have had an active policy on April 1, 2020 — the date at which Youpla Group stopped selling new policies because it was unable to obtain an Australian Financial Services Licence.

The assistance will be available until November 30, 2023. Mark Holden, a Dhungutti Solicitor from the Financial Rights Legal Centre has worked on the case for 4 years and joins Let’s Talk to discuss the government announcement and way forward. 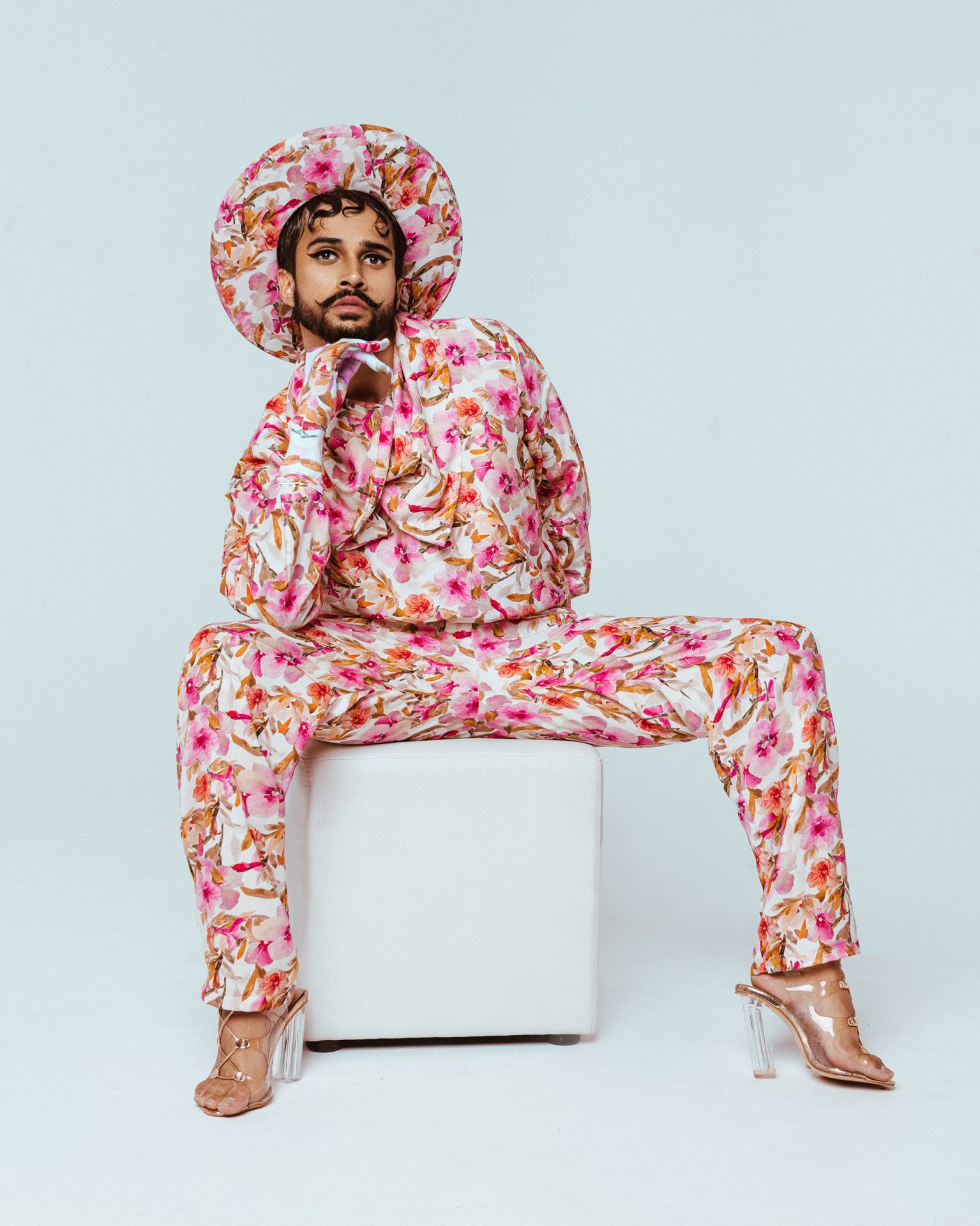 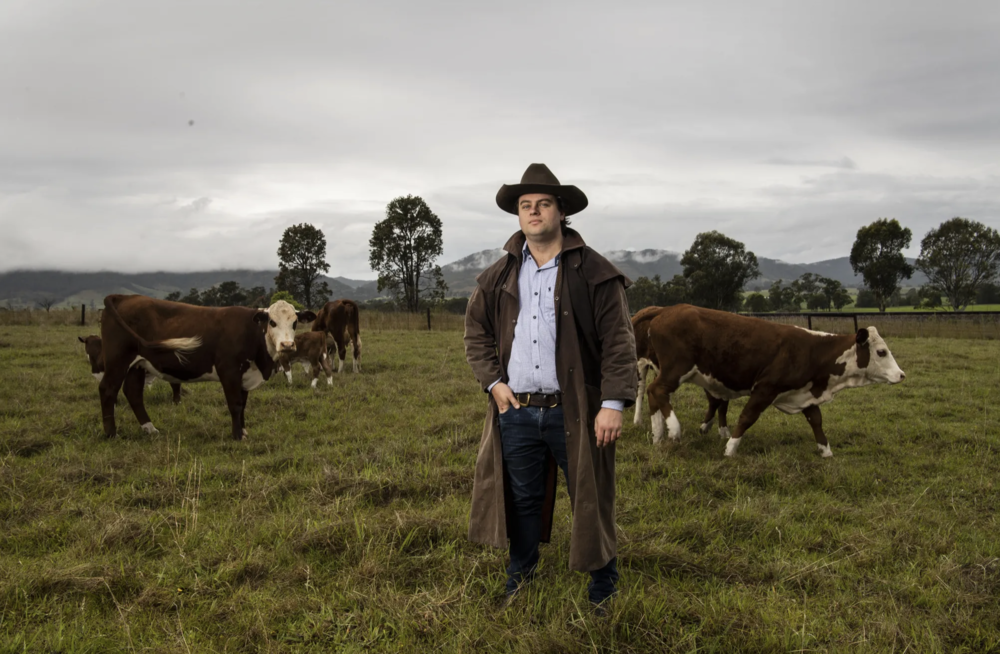