Descendent from the Bigambul people of South-West Queensland, Dub Leffler is one of Australia’s most sought-after illustrators of children’s literature. As well as an illustrator, Dub is the author of two children’s books and is currently illustrating his 25th title. Dub’s work has afforded him travel to places such as remote Australia, Europe, Indonesia and America, and his illustrations are in the permanent collection of the Library of Congress in Washington, D.C. 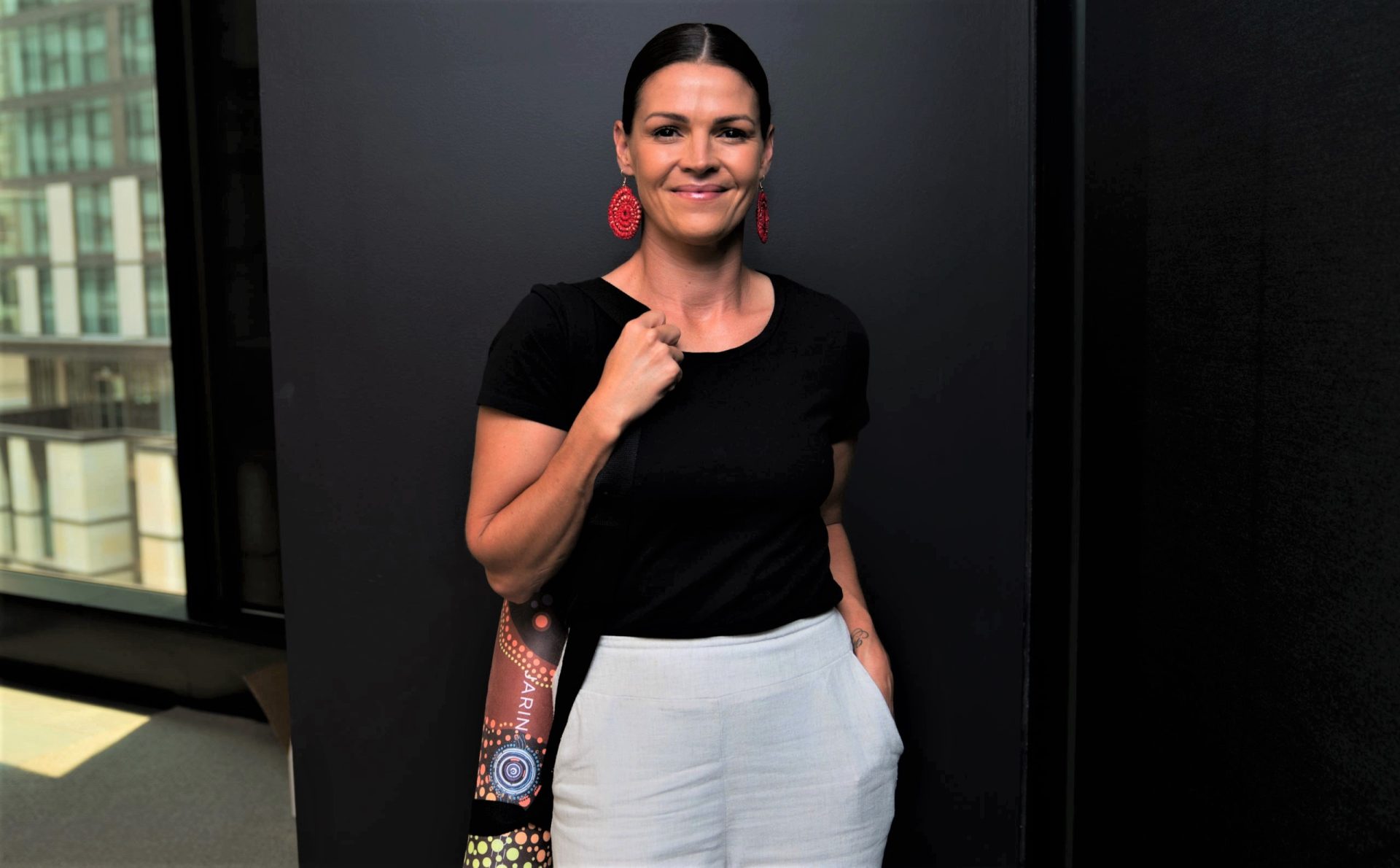 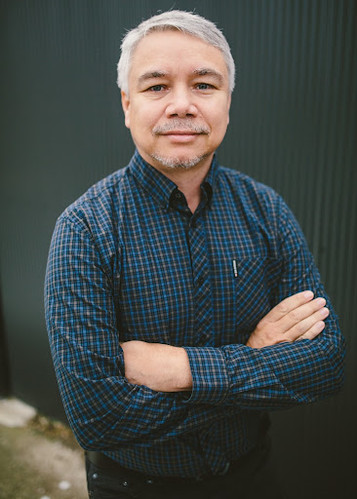 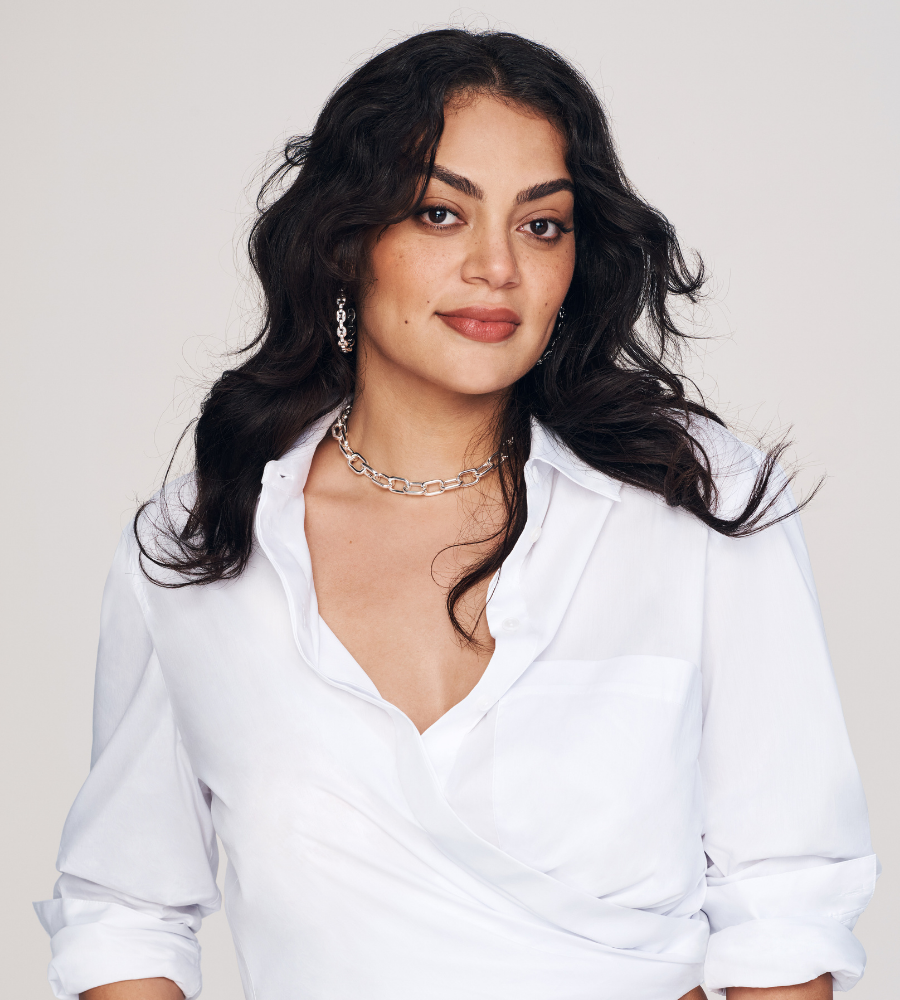 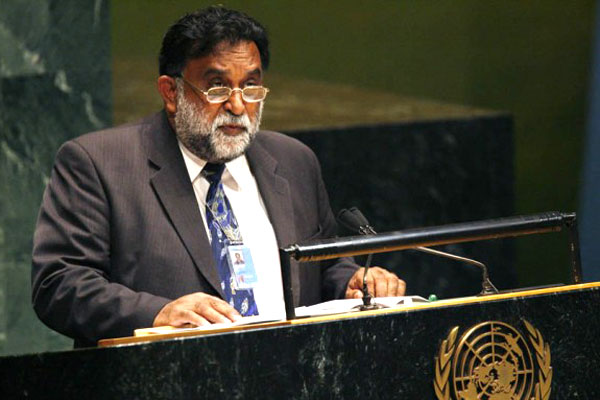