We all know Yothu Yindi’s hit song Treaty. But what is Treaty? When it comes to relations between Indigenous peoples and colonial powers, treaties are simply formal agreements that set down the terms and conditions by which two or more groups can coexist. The British Empire signed treaties with many of the tribes of Americas, and the Maori of New Zealand. But no treaty was ever signed with the First Nations here. 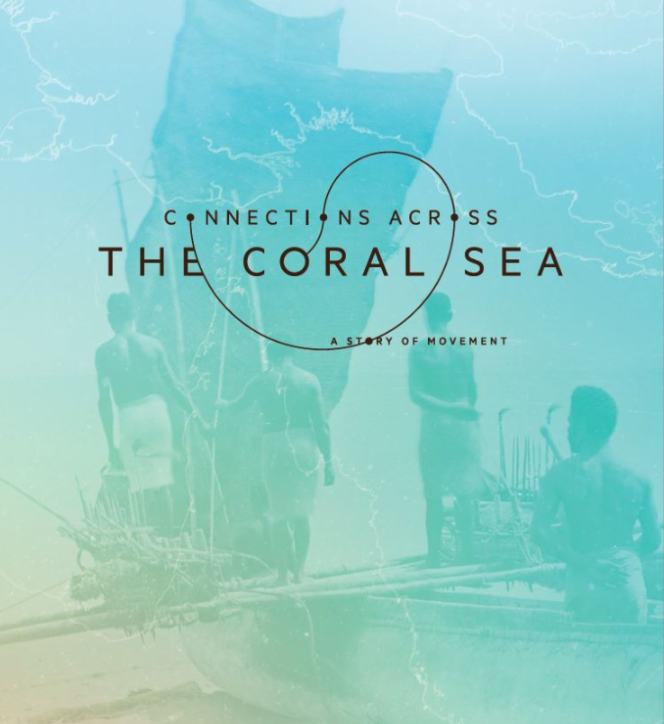 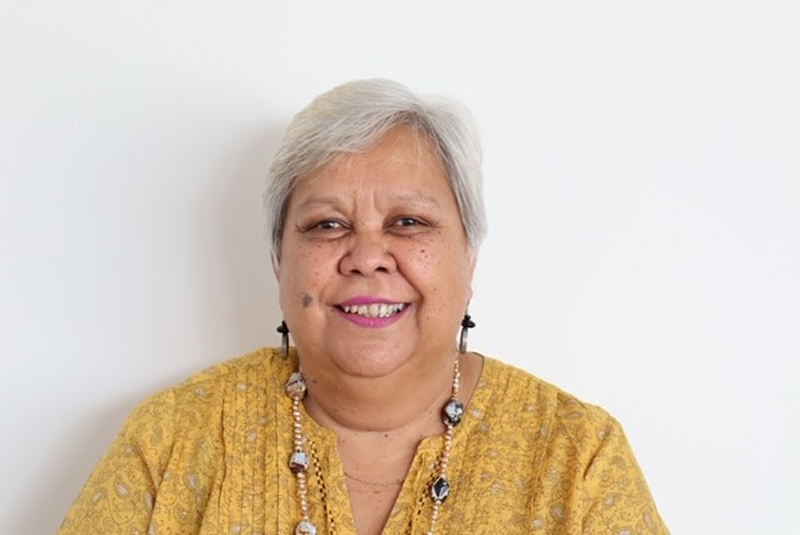 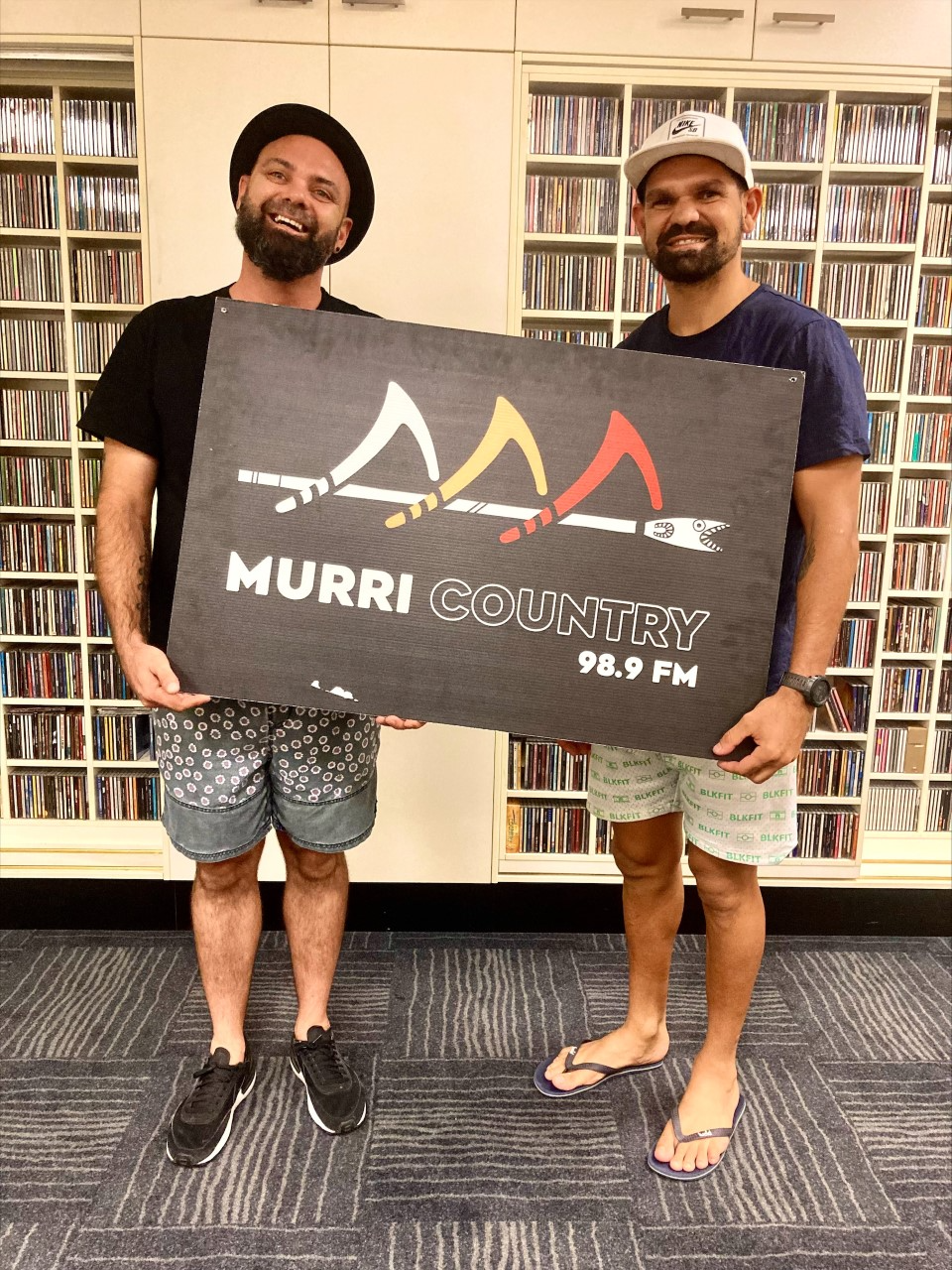 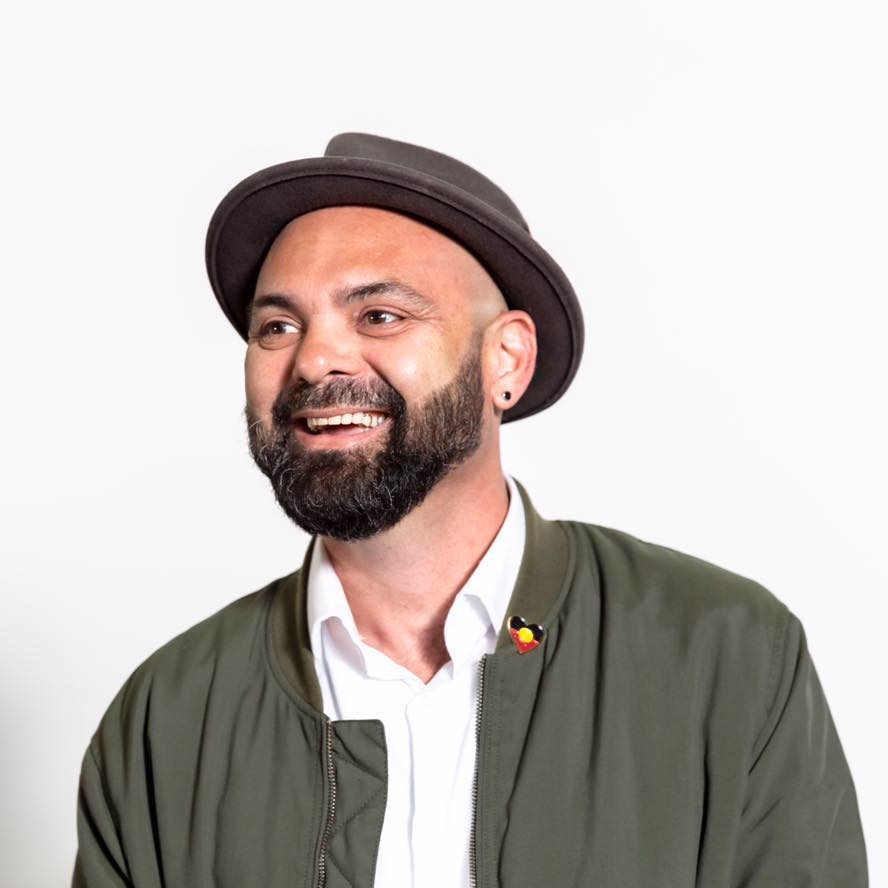