Disclaimer: This podcast contains the names, images, and voices of people now passed and resting in the Dreaming.

Uncle Jack Charles is a Bunurong and Wiradjuri man, and a member of the Stolen Generations. He grew up in the Salvation Army Boys’ Home at Box Hill, Melbourne as the only Aboriginal child, not knowing his heritage until the age of 17.

Uncle Jack is widely acknowledged as the grandfather of Indigenous theatre, co-founding Australia’s first Indigenous theatre group, Nindethana, meaning ‘place of corroboree’, or ‘ours’, at Melbourne’s Pram Factory in 1971.
His plays and performances have won many awards over the years, and have toured across Australia and internationally. He is a respected Elder on the Council of the Archie Roach foundation, and a tireless advocate for young men caught up in the prison system.

He made history this year as the first Indigenous Elder to speak at the Victorian Truth-telling Commission. The Yoorrook Commission will establish official record of Indigenous experiences since colonisation, and Uncle Jack spoke honestly and with raw emotion about his experiences. Uncle Jack is a beloved Elder, and, as he describes himself – a survivor. 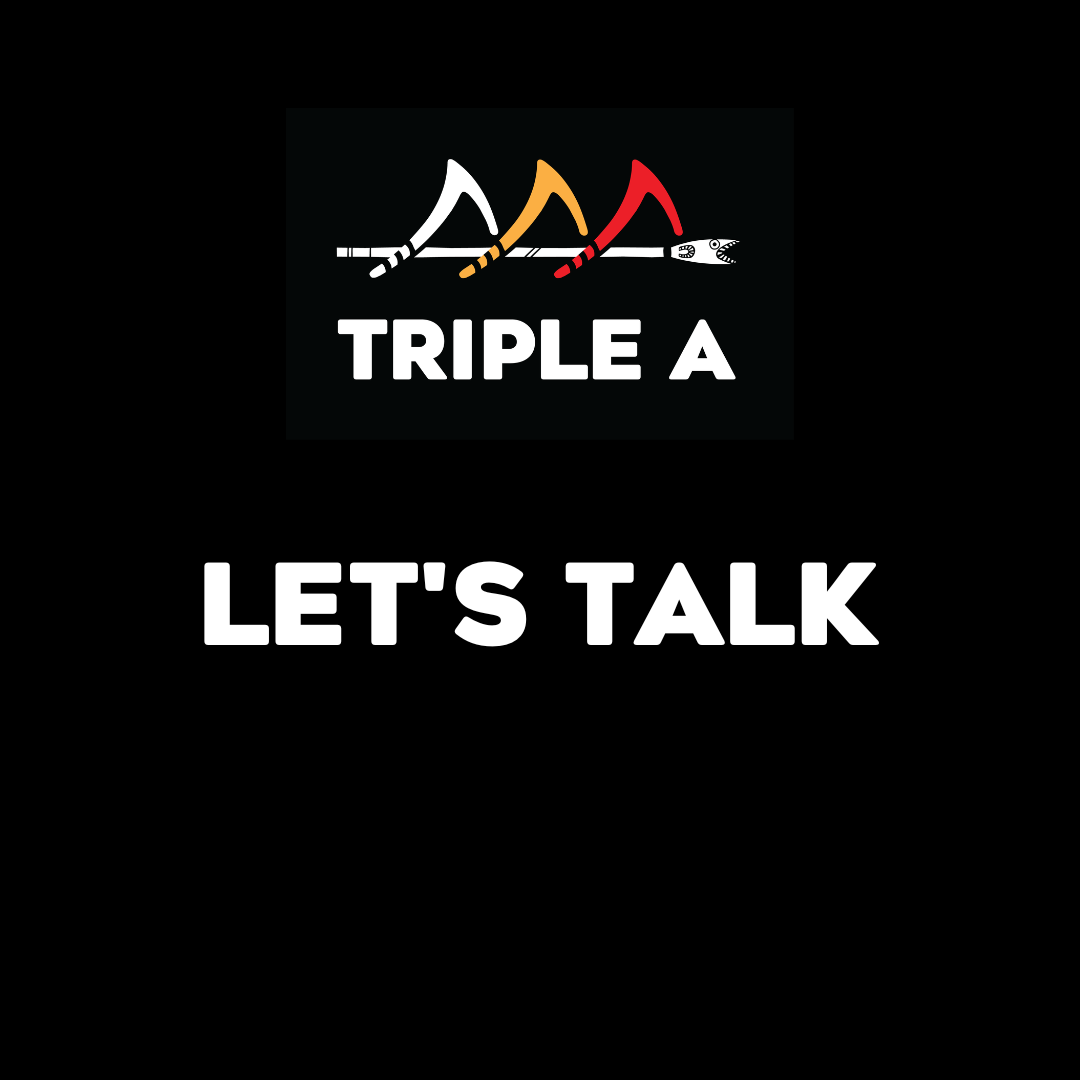 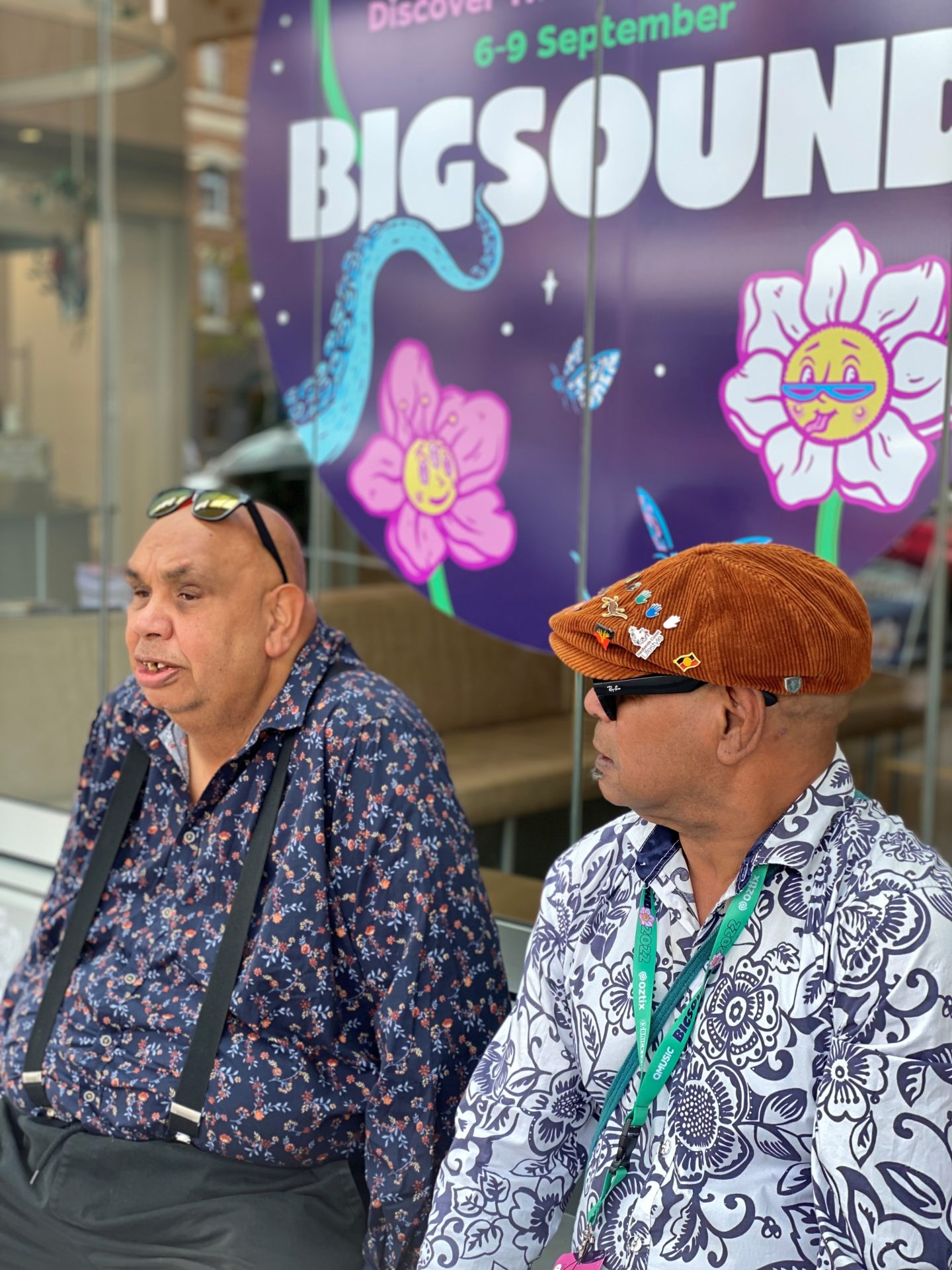 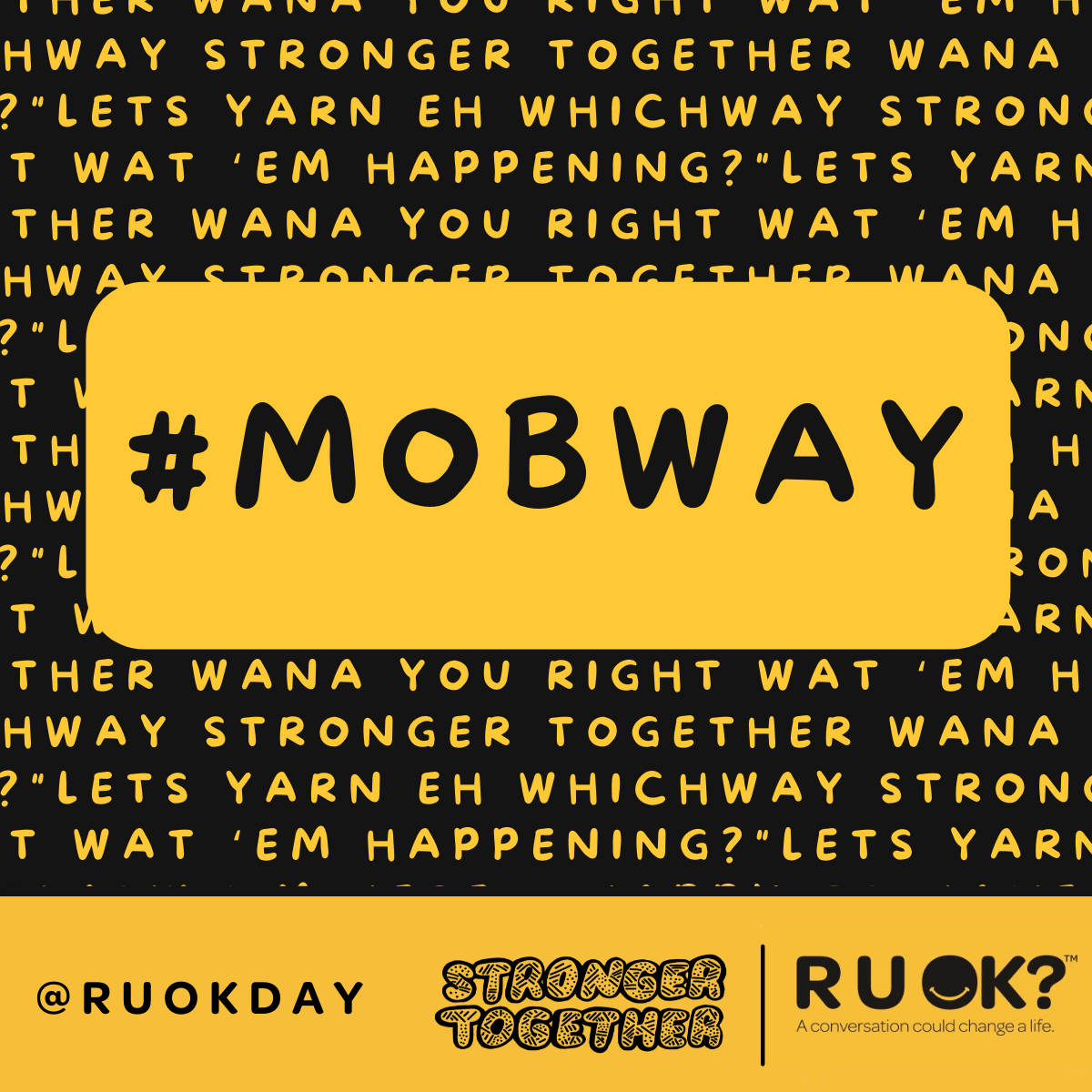