In West Papua The 1st of December is the Papuan Independence Day. In 1961 West Papua held a congress to discuss Independence from the Dutch and raise the West Papuan Flag, before that could happen a newly formed republic of Indonesia began its brutal occupation of West Papuan. Today on the show I speak with Frengky Gebze, Amatus Akouboo Douw and Abeiiy Edowa, and later that day we raised the West Papuan Flag next to the Aboriginal Flag and the Torres Striate Islander Flag. 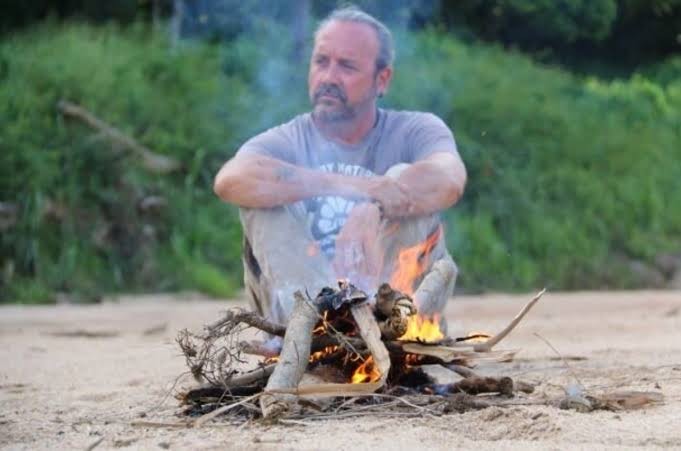 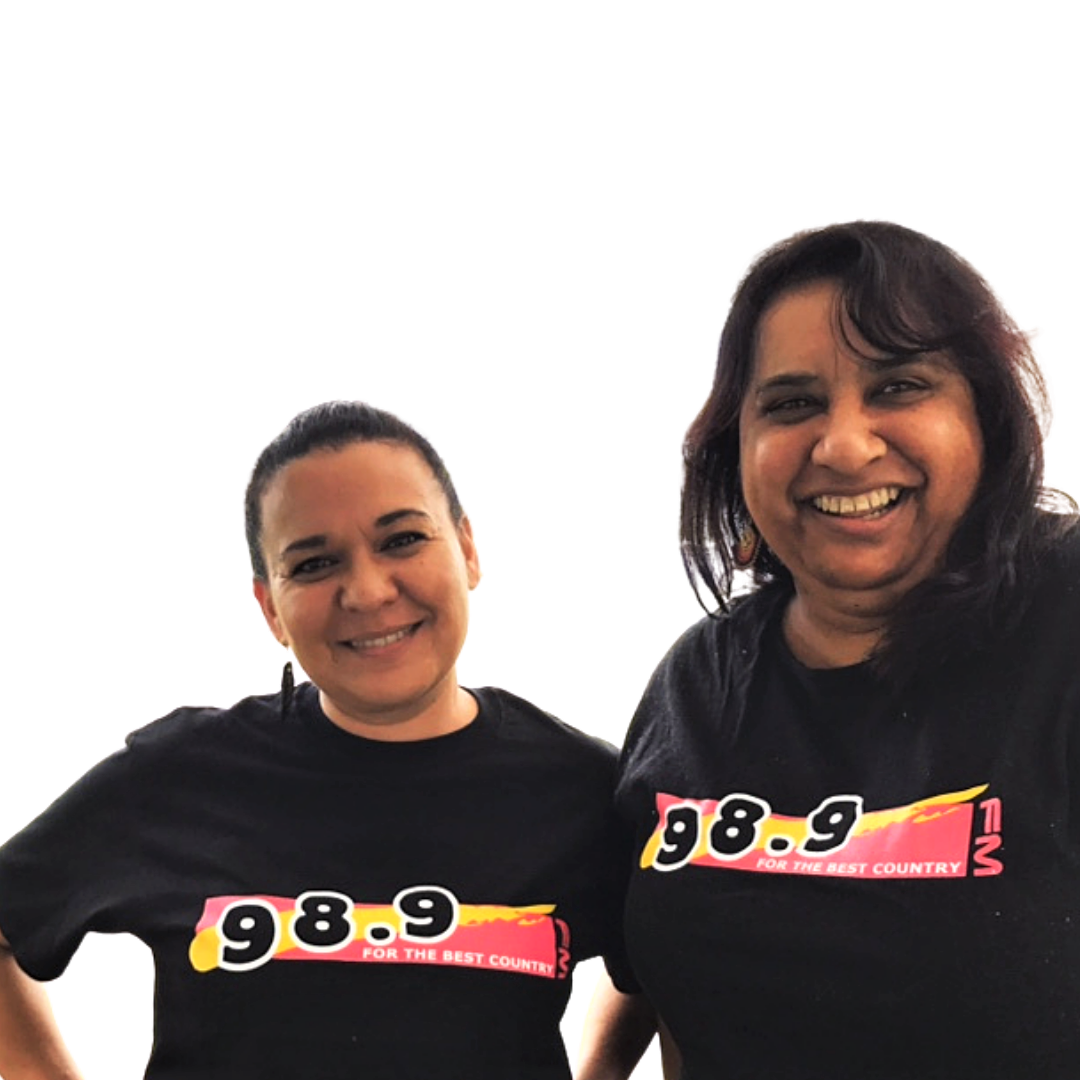 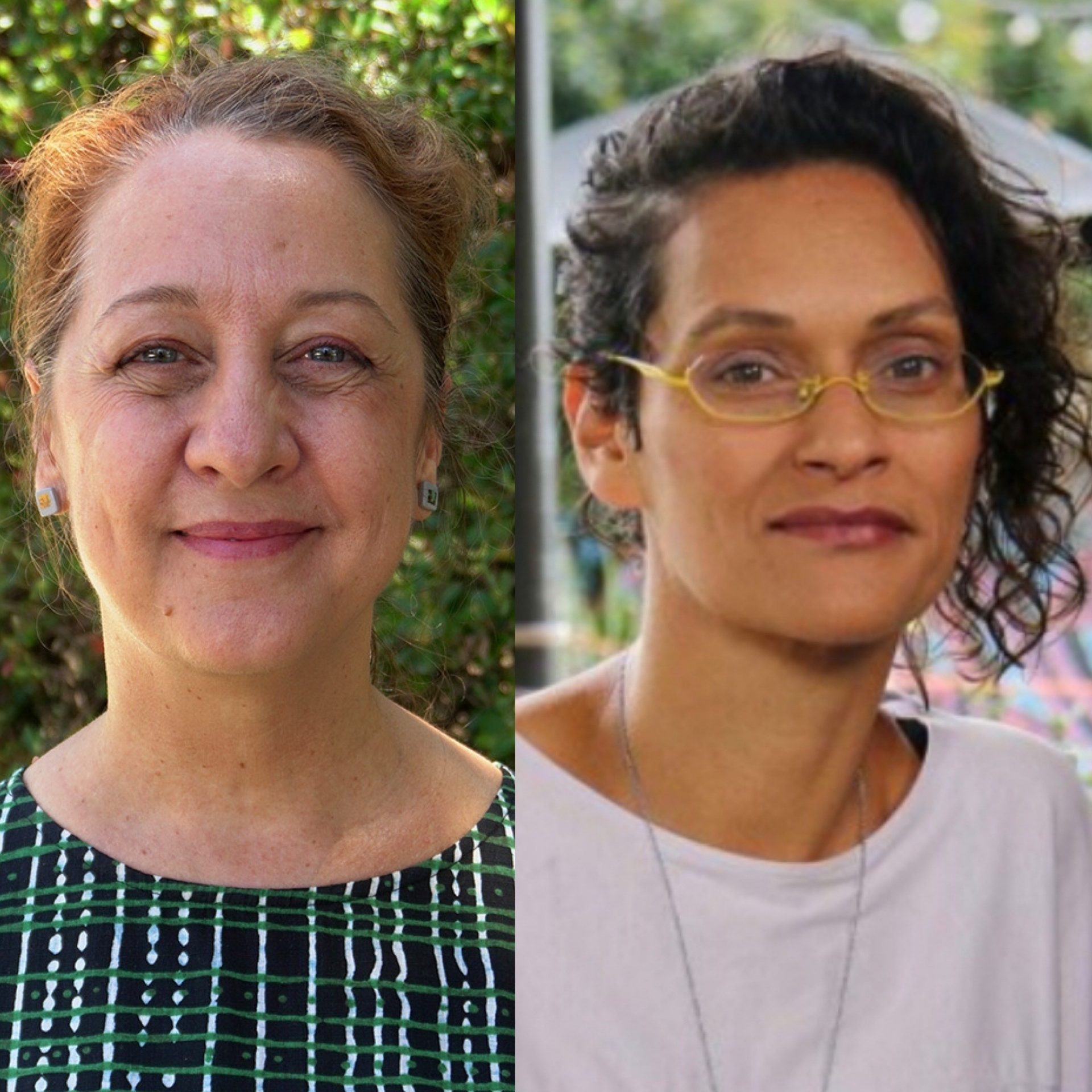 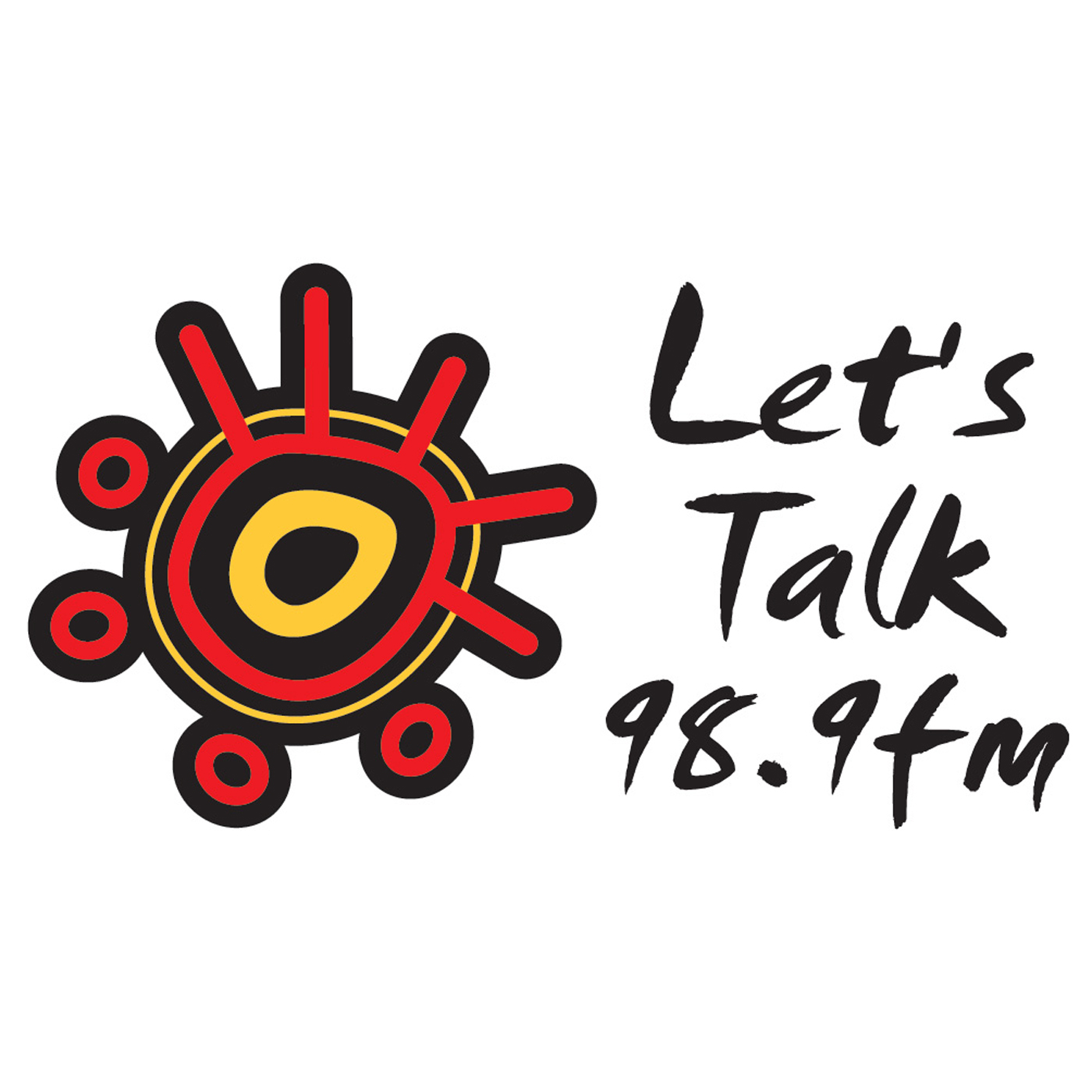