That’s right, it’s not over yet! You can still select your favourite songs from the Original 100 Playlist, as voting now closes Sunday, 12th January 2020.

Results of the most voted track will be released on Invasion Day, 26th January.

Dan Rennie, Larrakia man, and 98.9FM’s Station Manager explained the meaning of the 26th for our mob during Let’s Talk in December 2019… 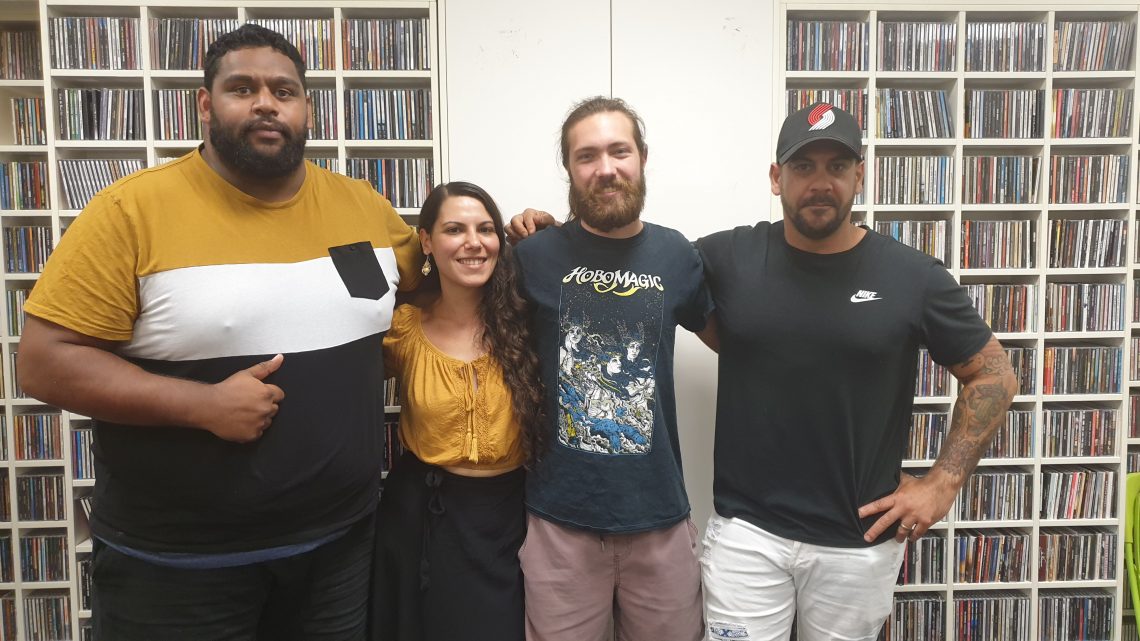 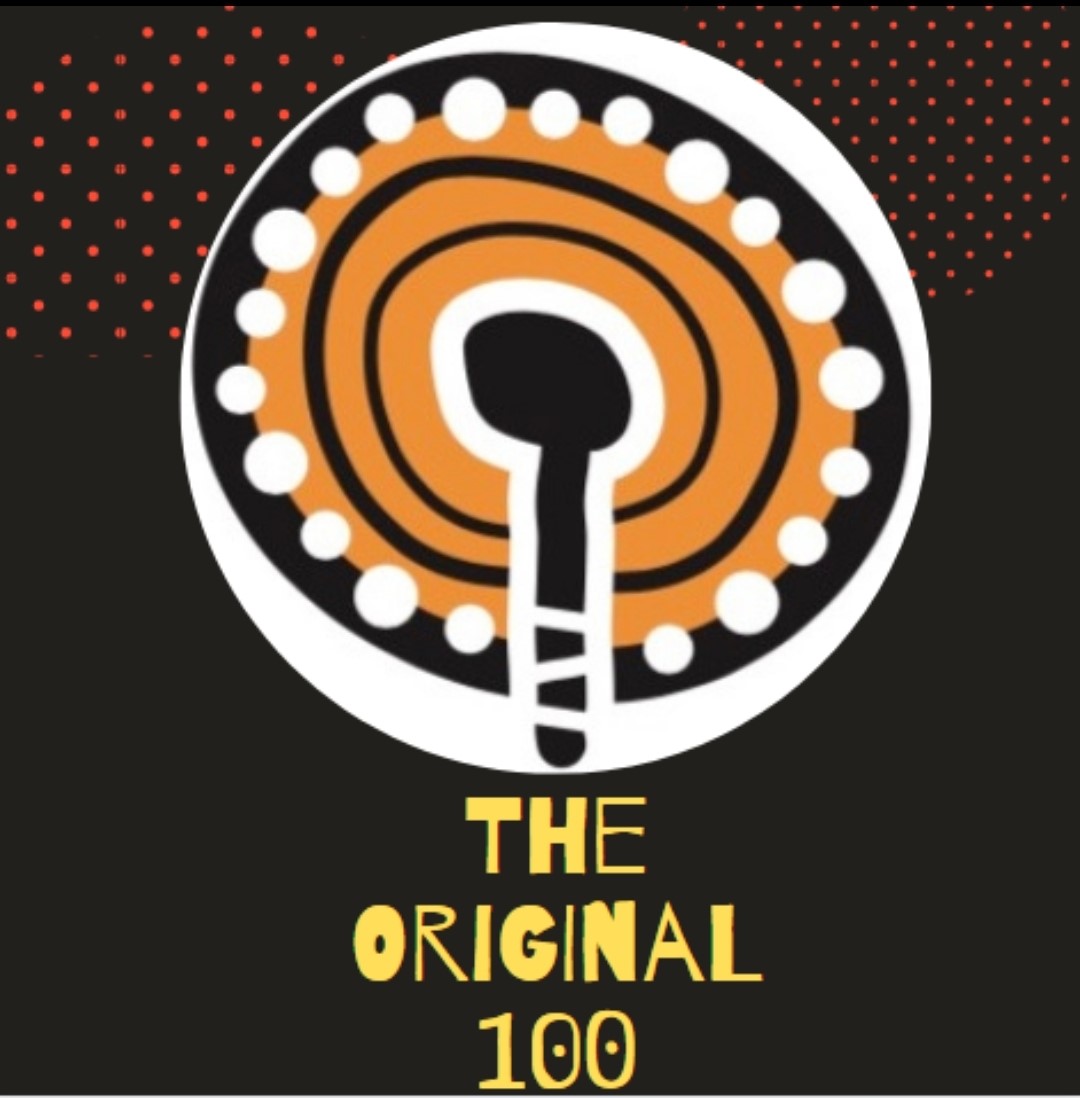 “…On that day for our mob, what we do is typically gather with friends, family, march [and] go out in solidarity [and] show your support, but also to listen to the songs that have been in the background all these years… The songs of protest, the songs of struggle and survival and stopping and pausing and remembering the true history of this country.”

Initially, the Original 100 playlist was simply a list of significant songs about the lived experiences of our mob, chosen by 98.9fm staff to commemorate the 26th as a day of survival. Dan Rennie gave further insight into the origins.

“I think we were brainstorming in about November to get it happening and I think by early December we had the framework in place – and people like yourself Boe [and] Kaava Watson doing a whole lot of stuff in the background… Chris Graham was very helpful in getting that going and of course all the staff who chipped in with the initial list.”

“It was pretty exciting to see the first list come about and you know as we shortened it last year, we opened it up to the public and the response was HUGE!”

Now in its’ third year, the Original 100 continues to gain traction, gathering nearly 200 votes and counting!

Listen to the full interview on Let’s Talk here: https://triplea.org.au/podcasts/lets-talk/letstalk-dan-rennie-clay-cassar-daley-lizzie-orley/ 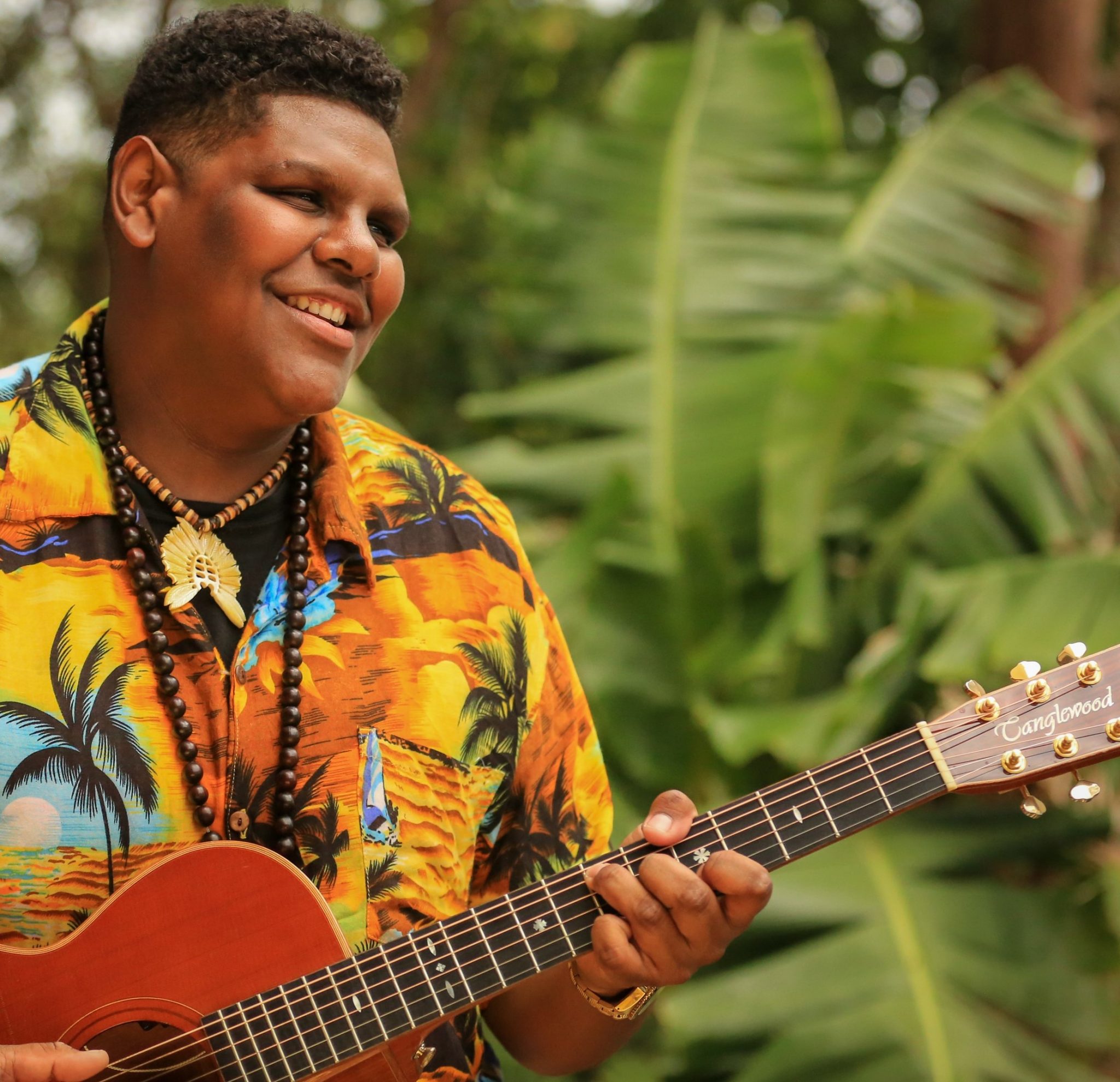 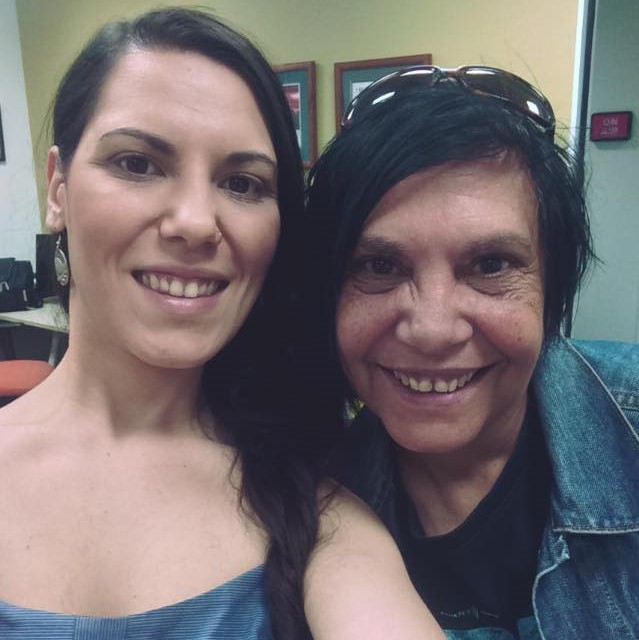 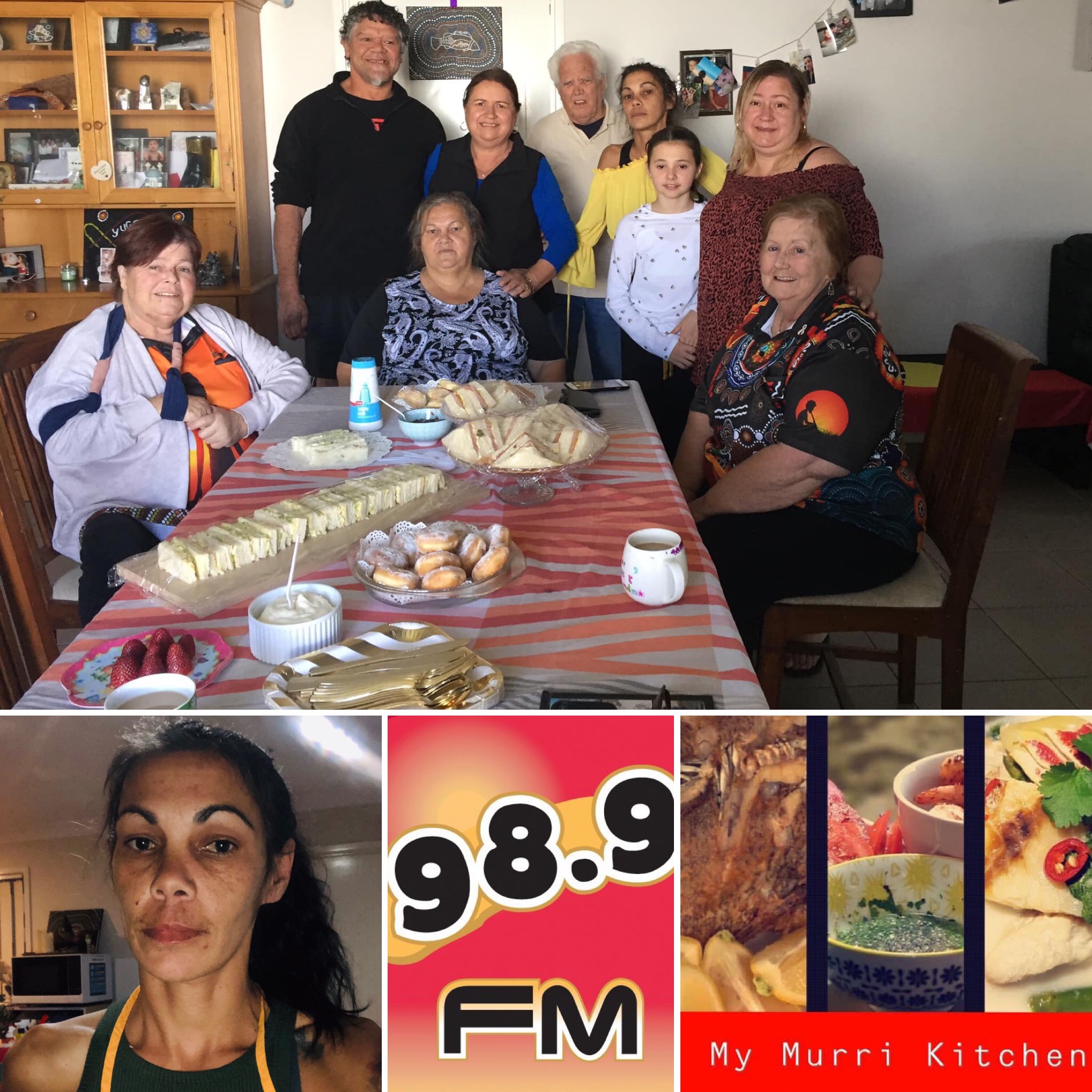