he senseless death of 15-year-old Cassius Turvey has shattered an Aboriginal community, who are in disbelief that the Noongar boy was allegedly attacked in broad daylight while walking home from school.

A 21-year-old man has been charged with murder after the alleged attack on the boy and his friends as they walked home in Middle Swan, a suburb of Perth, on the afternoon of 13 October.

After being rushed by ambulance to the hospital, he was treated and then sent home for eight hours before his condition deteriorated and he was rushed back.

Western Australian police have said they are investigating allegations of racial slurs being used, but have made clear they are not speculating about any reasons for the alleged murder. This week Noongar community leaders accused the WA police of downplaying allegations that there may have been a racial element to the alleged attack. During a nationally televised press conference, the prime minister, Anthony Albanese, also condemned the attack.Advertisement

“This attack that was clearly racially motivated just breaks your heart. We are a better country than that and my heart goes out to the family and the friends,” Albanese said on Friday.

Noongar elders issued a statement urging change and action in the wake of the death.

“Our kids aren’t bad, but they are portrayed as bad. None of the kids are bad, they have a right to walk the streets,” the statement said.

It argues that calls by police and the premier, Mark McGowan, not to “speculate” over the nature of the attack were attempts to silence them and said that it should be responded to as a hate crime.

“The premier and police commissioner are telling us to be quiet,” the statement said.

The human rights lawyer and member of the UN permanent forum on Indigenous issues Dr Hannah McGlade said too often racism was swept under the rug by Australians.

“Racism kills. It’s not about just words and sticks and stones – there are people dying from racism,” she said. “Aboriginal people are told to be quiet, to take it..”A dark cloud lingers after another violent Indigenous death – but the skies are never really clear for First Nations AustraliansRead more

Emily Farmer, whose 14-year-old son was with Cassius when he died, spoke of her deep sadness and the impact of his death on the community.

“There is a lot of anger,” she said. “We mourn and we are concentrating on the justice side and stay[ing] together.

“The community as a whole, not just the Noongar community – there’s been great support for everyone … it’s overwhelming.”

The Noongar elder Jim Morrison said the community is anguished and parents are all holding their children tighter as they cope with the loss.

“When a tragedy like this happens it’s worse than ripples in the pond. It resonates to such a degree that it triggers the traumas of incidents of our history,” he said.

“I’ve had grown men crying; parents are scared to let their kids go to school and ride the bus alone because of this.”

The WA police commissioner, Col Blanch, said the investigations were continuing. Blanch announced further charges have been laid against the man who has also been charged over the alleged murder.https://interactive.guim.co.uk/embed/from-tool/generic/index.html?vertical=News&opinion-tint=false&title=Discover%20the%20Australia%20Weekend%20app&description=Everything%20you%20need%20to%20make%20sense%20of%20the%20week%20in%20one%20simple%2C%20elegant%20app&link=true&link-url=https%3A%2F%2Fwww.theguardian.com%2Finfo%2Fng-interactive%2F2021%2Fmar%2F17%2Fmake-sense-of-the-week-with-australia-weekend%3FINTCMP%3Dheader_au_weekend&link-label=Learn%20moreAdvertisement

Blanch told reporters that the man is also facing assault and stealing charges over the 13 October alleged attack, after another boy who was present, aged 13, was allegedly struck with a metal pole in the face.

The commissioner has not ruled out other charges as the homicide squad continues to investigate the attack.

“I want to be very clear: justice for Cassius is my first priority.”

When asked by Guardian Australia if she believes the criminal system will deliver justice for Cassius, Turvey said she was not sure: “Who knows? But there is no harm in asking.” 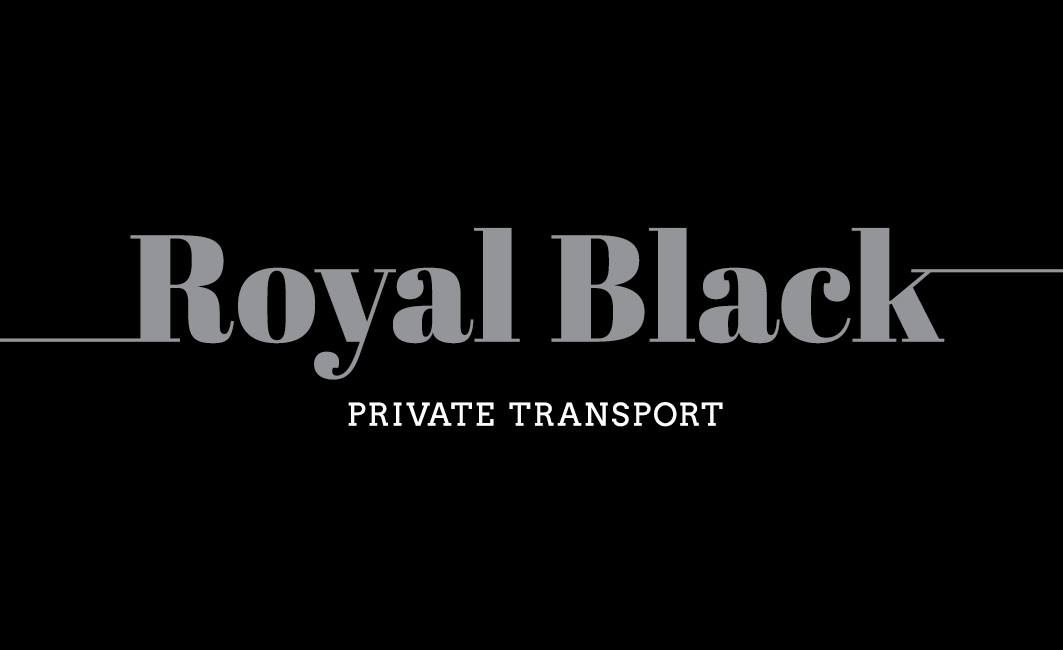 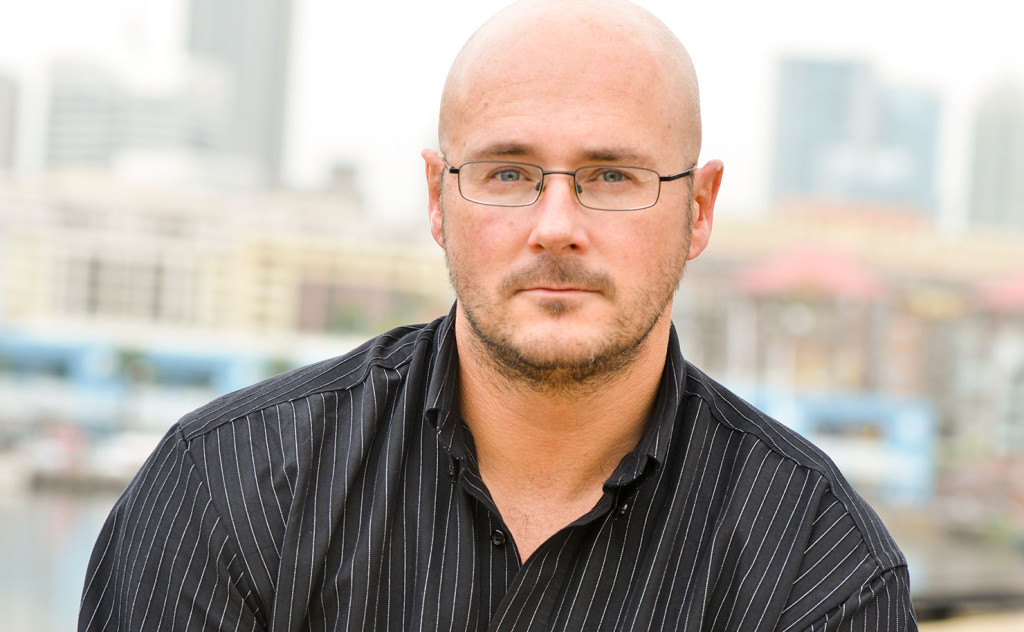 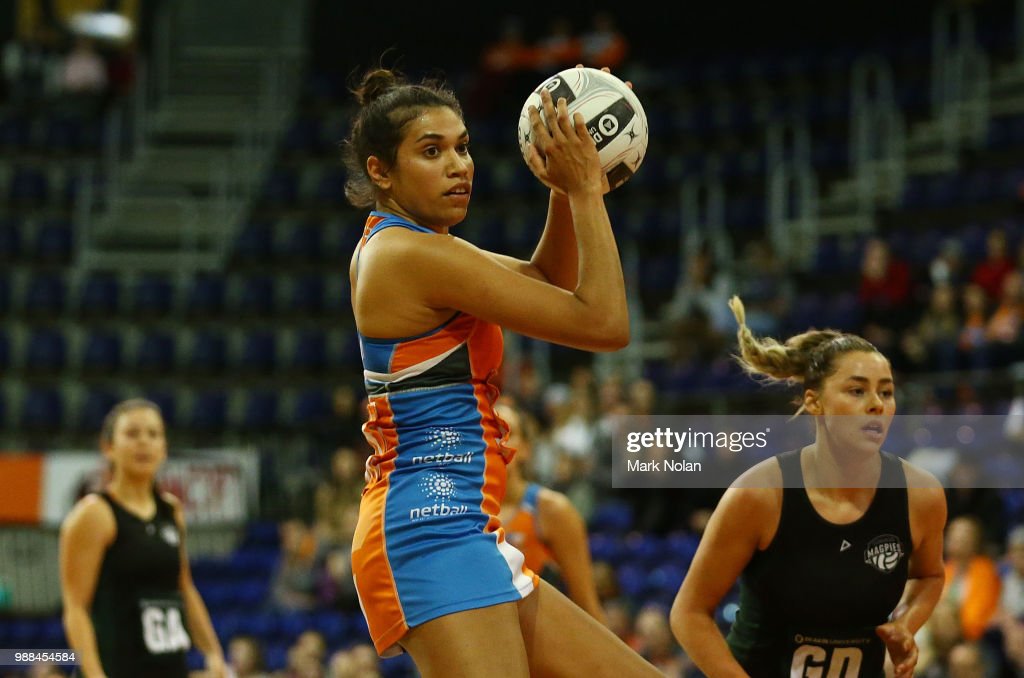