Racism in the national broadcaster’s newsrooms has been extensive and entrenched, employees of the ABC have stated.

The public revelations follow the release of a damning internal report into workplace culture at the ABC, which found that First Nations employees felt undervalued, ignored and discriminated against. Former ABC Employee and Torres Strait warrior Rhianna Patrick worked for the broadcaster for nearly two decades, and bravely discusses the impact widespread racism over her long career. 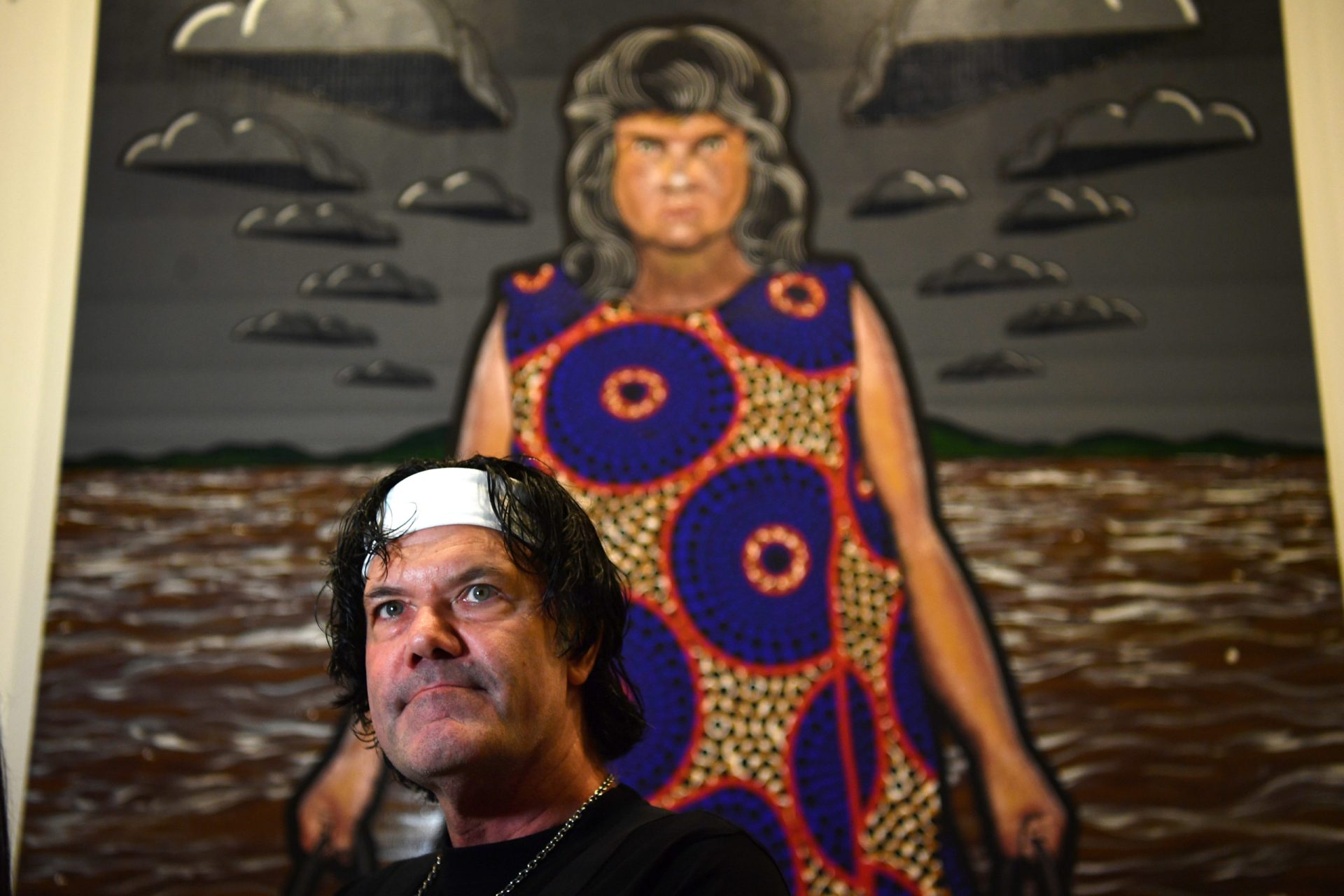 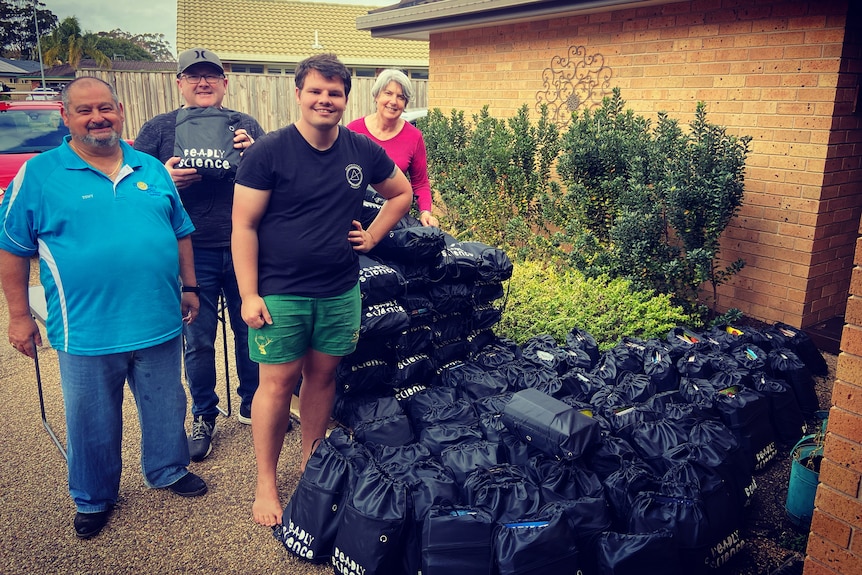 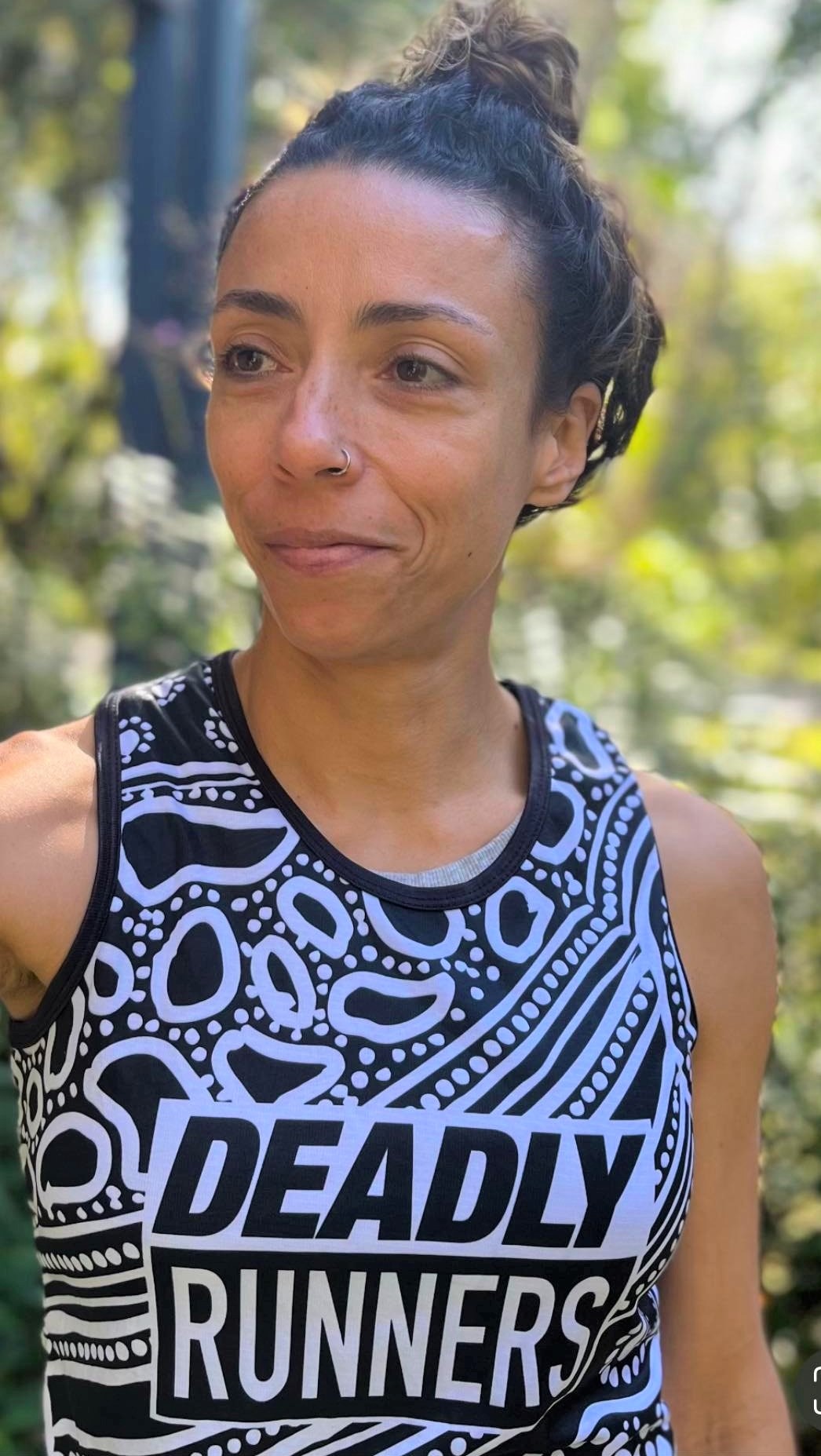 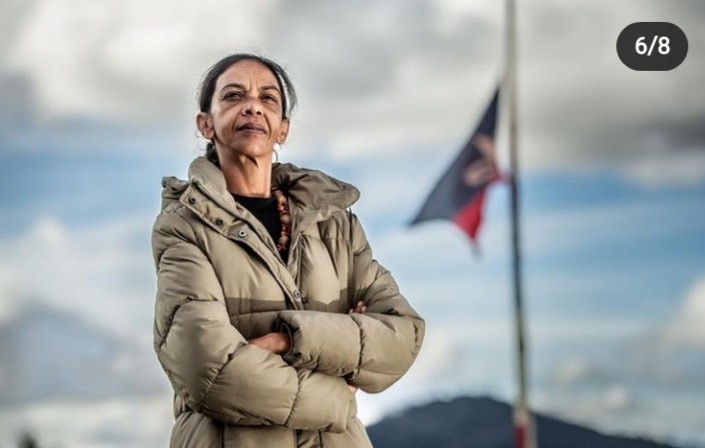