Today on Let’s Talk, Dan catches up with long-time friend of 989fm, musician and storyteller Glenn Skuthorpe. Glenn is a lyricist and composer whose music spans genres and landscapes to give voice to the diverse stories of Aboriginal and Torres Strait Islander people in this country…stories that are too often silenced. In a wide-ranging interview, we catch up on his early life, the reality of living as a musician, and why it’s important that we come together to tell stories, to share our history, and to connect with one another through music.

With six highly-regarded albums and music featured in movies and documentaries such as The Emu Runner and John Pilger’s Utopia, Nhunggabarra, Kooma man and international touring singer-songwriter Glenn Skuthorpe is a powerful lyricist and composer who gives voice to those whose stories must be heard. 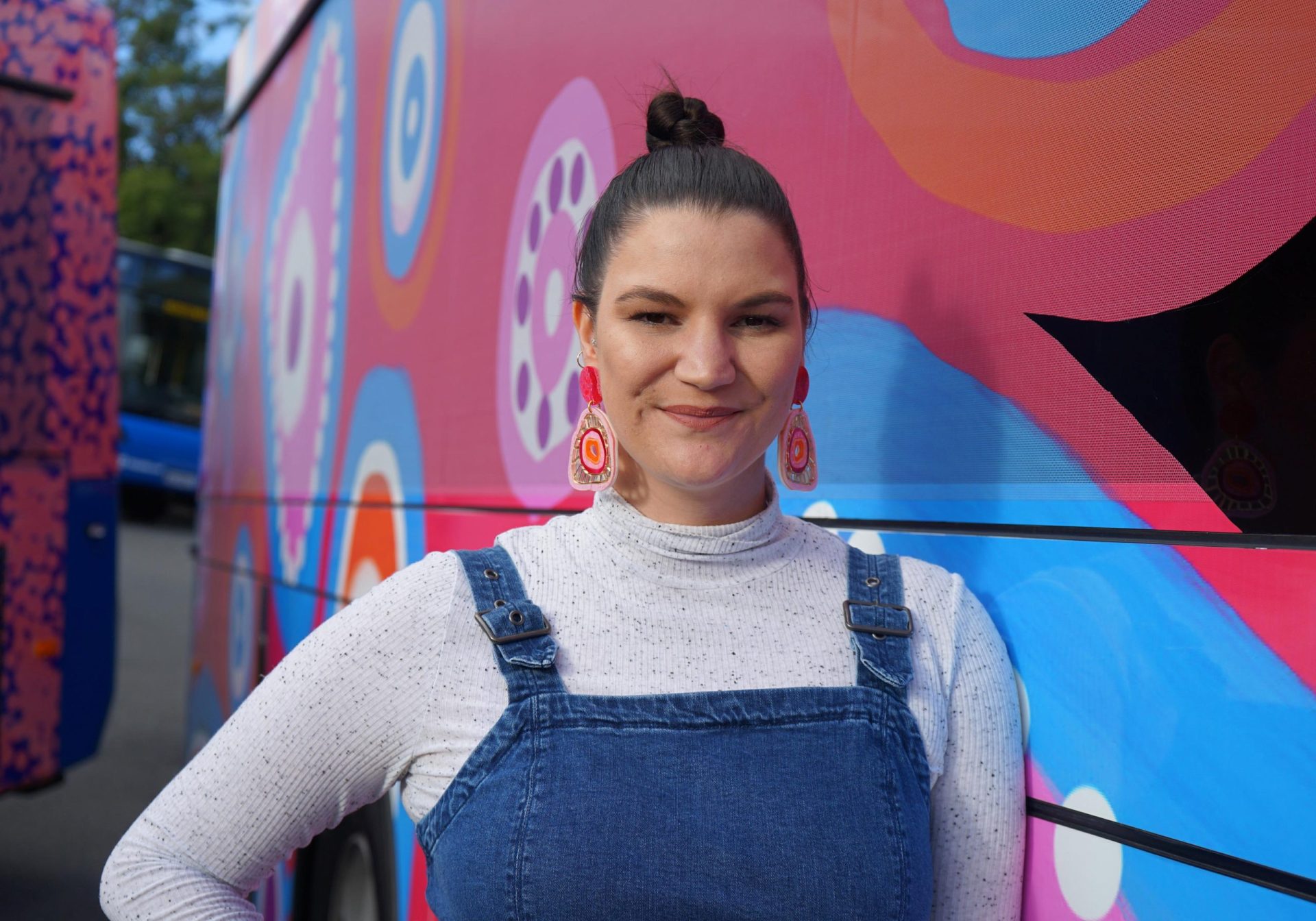 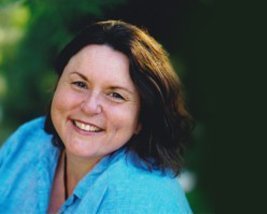 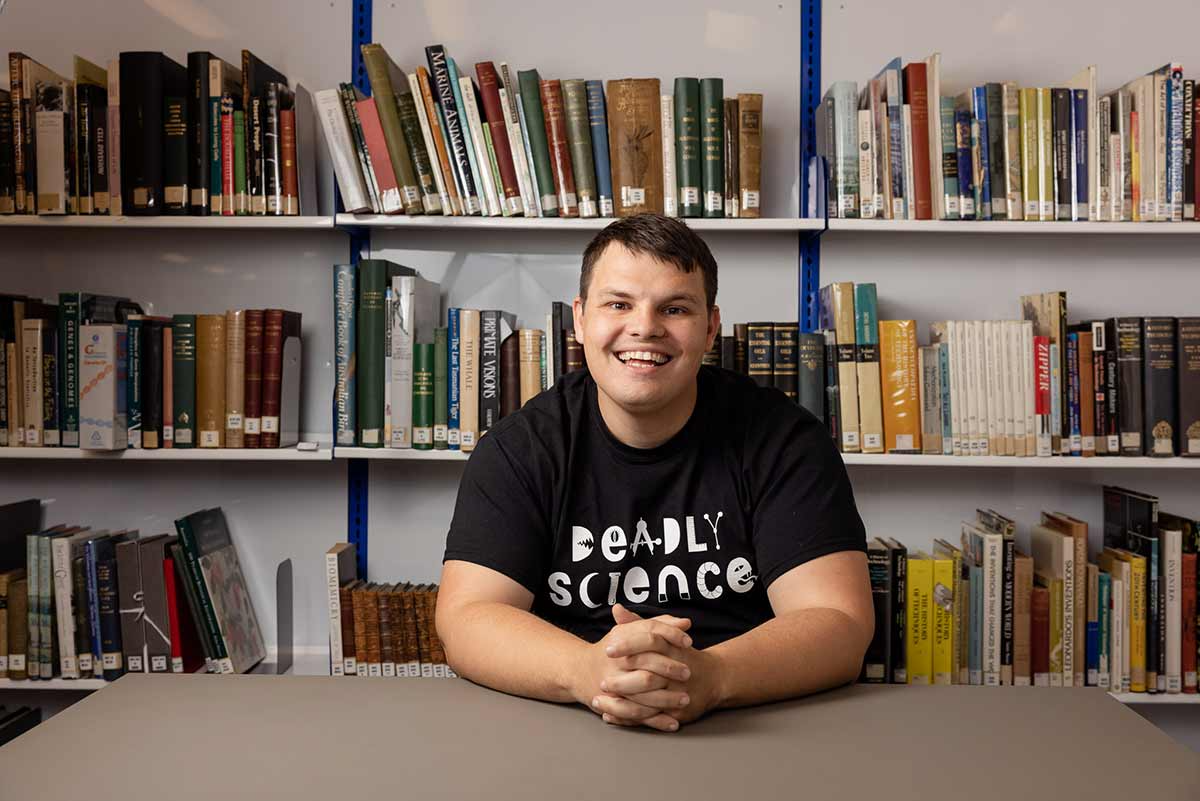