A veteran Queensland police officer has quit after issuing a scathing letter and condemning the racism within the organisation as worse than when he joined 26 years ago.

Sergeant Richard Monaei joined the Queensland Police Service (QPS) as an 18-year-old and has served in two of the state’s high-capability teams, including SERT (Special Emergency Response Team).

But after more than two decades protecting the community, the proud Meriam, Kaurareg and Gudang man said the negativity and toxicity in the QPS and the racism he said he has experienced and witnessed have broken him.

He will leave the job, which he dreamed of as a teenager, at the end of October saying he “no longer feels safe within my own organisation — an organisation that I loved”.

Sergeant Monaei handed in his resignation last month, along with a frank letter to Police Commissioner Katarina Carroll, detailing his experiences.

That letter has been presented to the Commission of Inquiry into Queensland Police Responses to Domestic Violence, which was expanded to include incidences of racism. 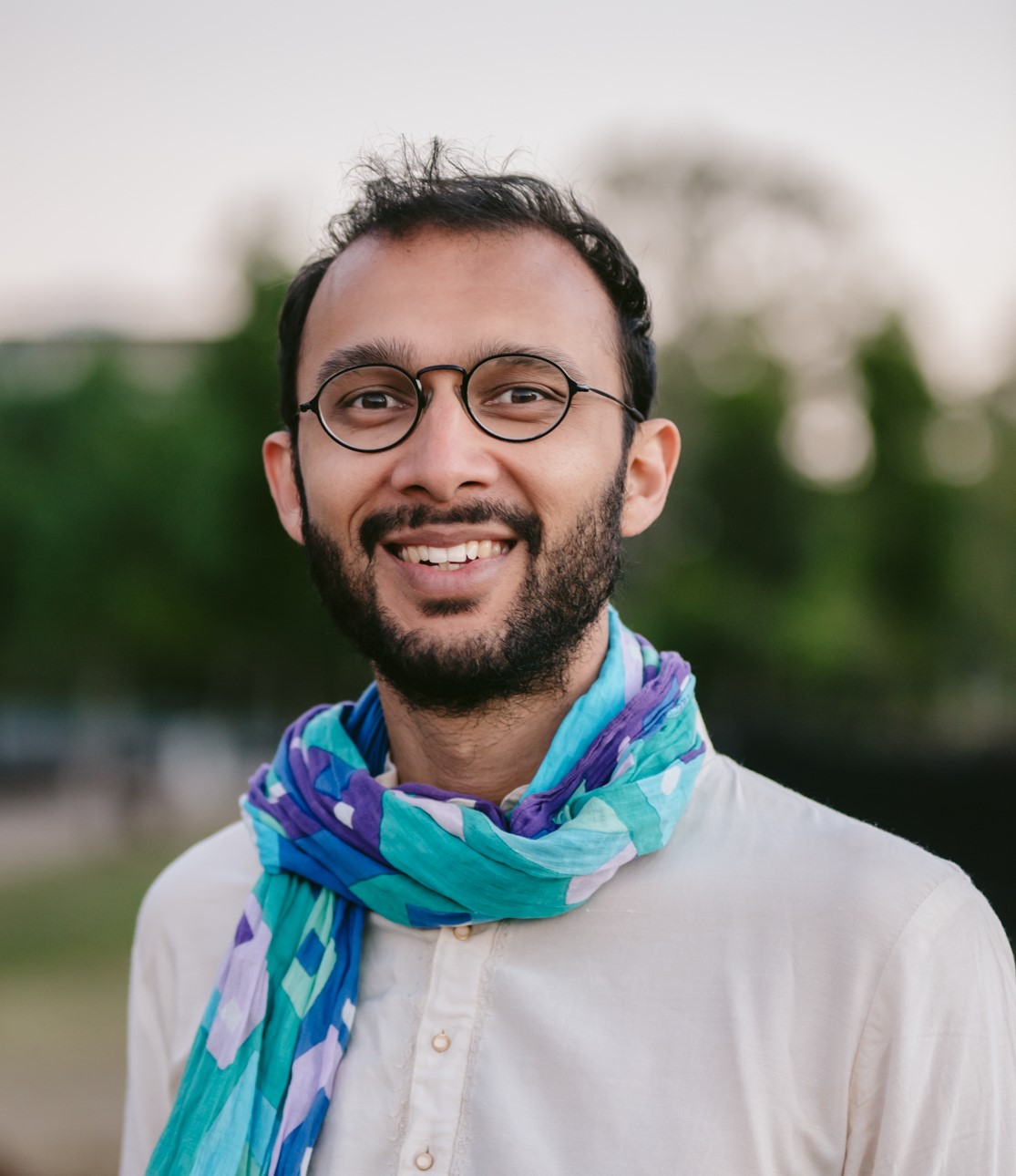 Let’s Talk 2022, Episode 203 Racism in the QPS with Jonathan Sriranganathan 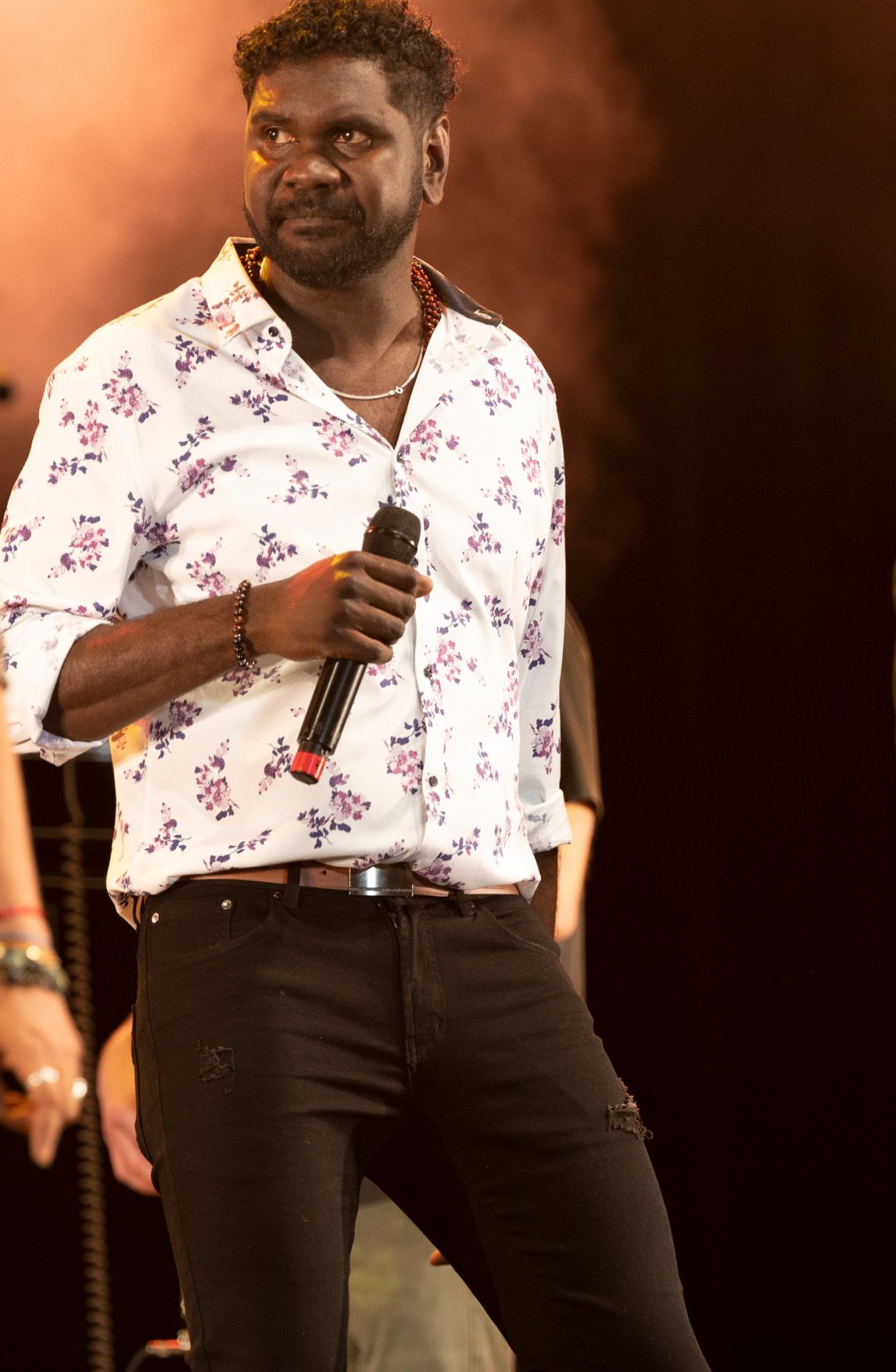 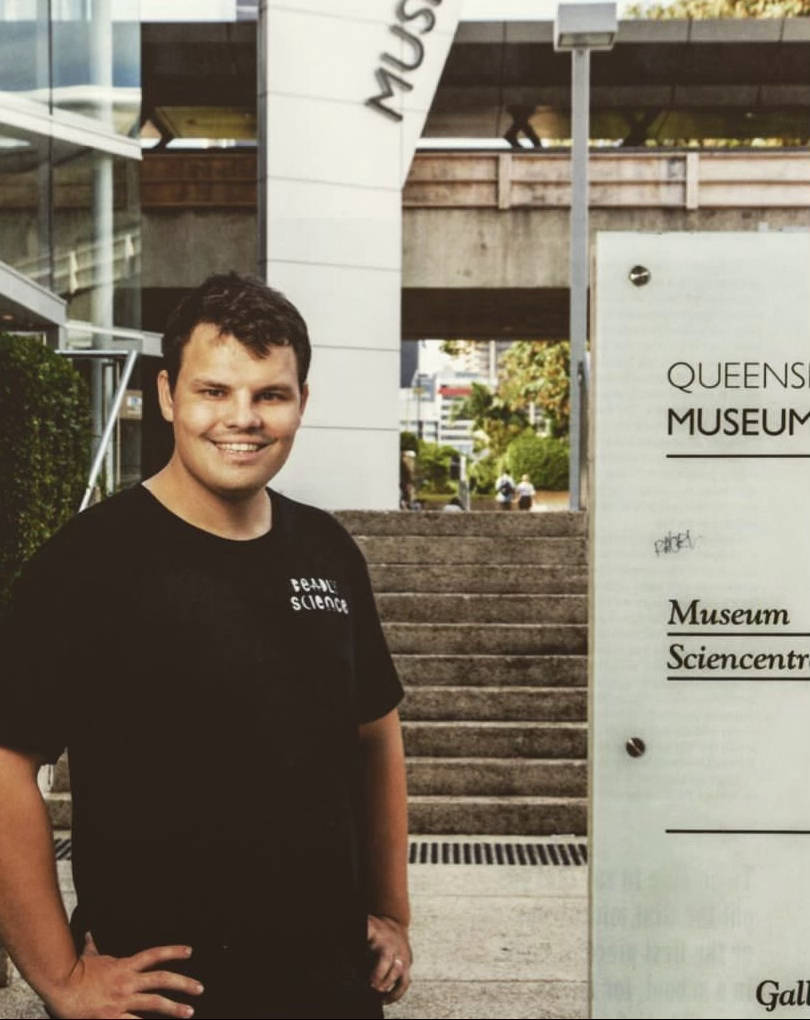 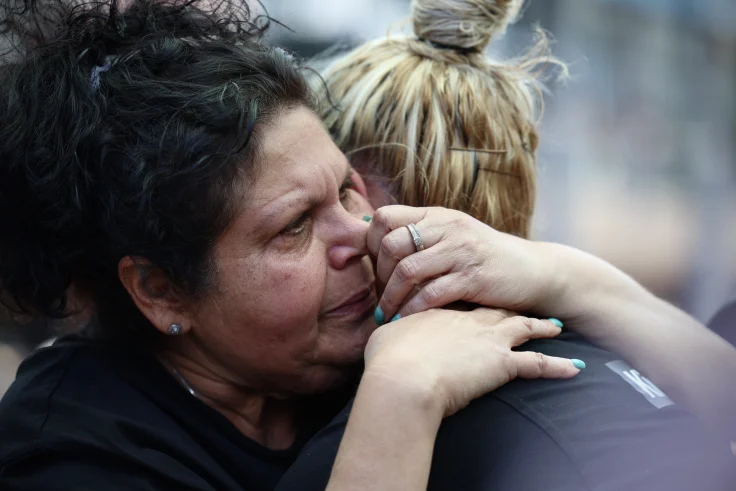