For country girl Billie-Jo Porter the journey into music has been a natural one. Neighbouring the nation’s country music capital Tamworth, it seems appropriate that Billie-Jo felt drawn to country music.

Billie-Jo’s electric performance as a grand finalist in the prestigious Toyota Star Maker 2022 competition highlighted her prowess both as a songwriter and entertainer.

Billie-Jo is no stranger to song writing success. She co-wrote ‘Head Full of Honey’ with Andrew Swift, which peaked at No.7 on The Music Network’s Hot 50 airplay charts.

Her rising success captured the attention of multiple Golden Guitar and Aria Award winner Shane Nicholson, who produced her latest releases at The Sound Hole studios on The Central Coast.

Billie-Jo’s debut single ‘Feels Like Us’ an upbeat, heart-warming love song co-written with Andrew Blyth at the Dag Sheep Station Songwriters Retreat debut at No.2 on the Itunes Singer/Songwriter chart, No.1 on AMRAP Regional Chart, No.15 on The Countrytown Music Network Chart and reached No.2 on Tamworth own 2TM’s Australian Country Music Chart.

Billie-Jo’s follow up single ‘Eyes Wide Open’ a happy beach-boho, live-and-let-live anthem debuted at No.6 on the iTunes Singer / Songwriter charts, No.3 on the AMRAP Regional Chart, No.35 on The Music Network Chart Countrytown Hot 50 and peaked at No.3 on 2TM Australian Country Music Chart.

With her sentimental and energetic song writing, Billie-Jo Porter is a fresh talent ascending new heights, sprinkling joy into the ears of her listeners, taking them on a high-spirited journey of delight, music and love. 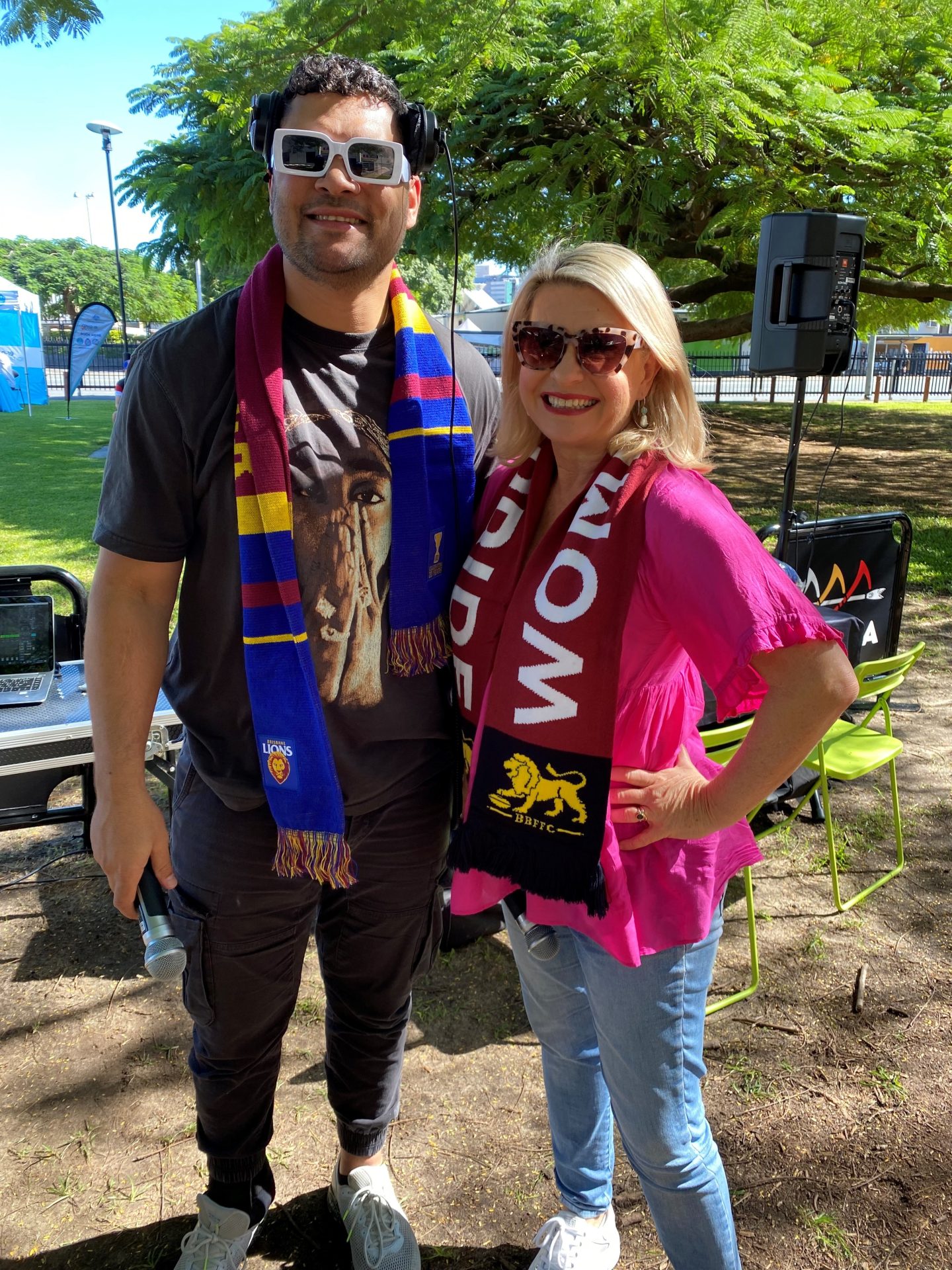 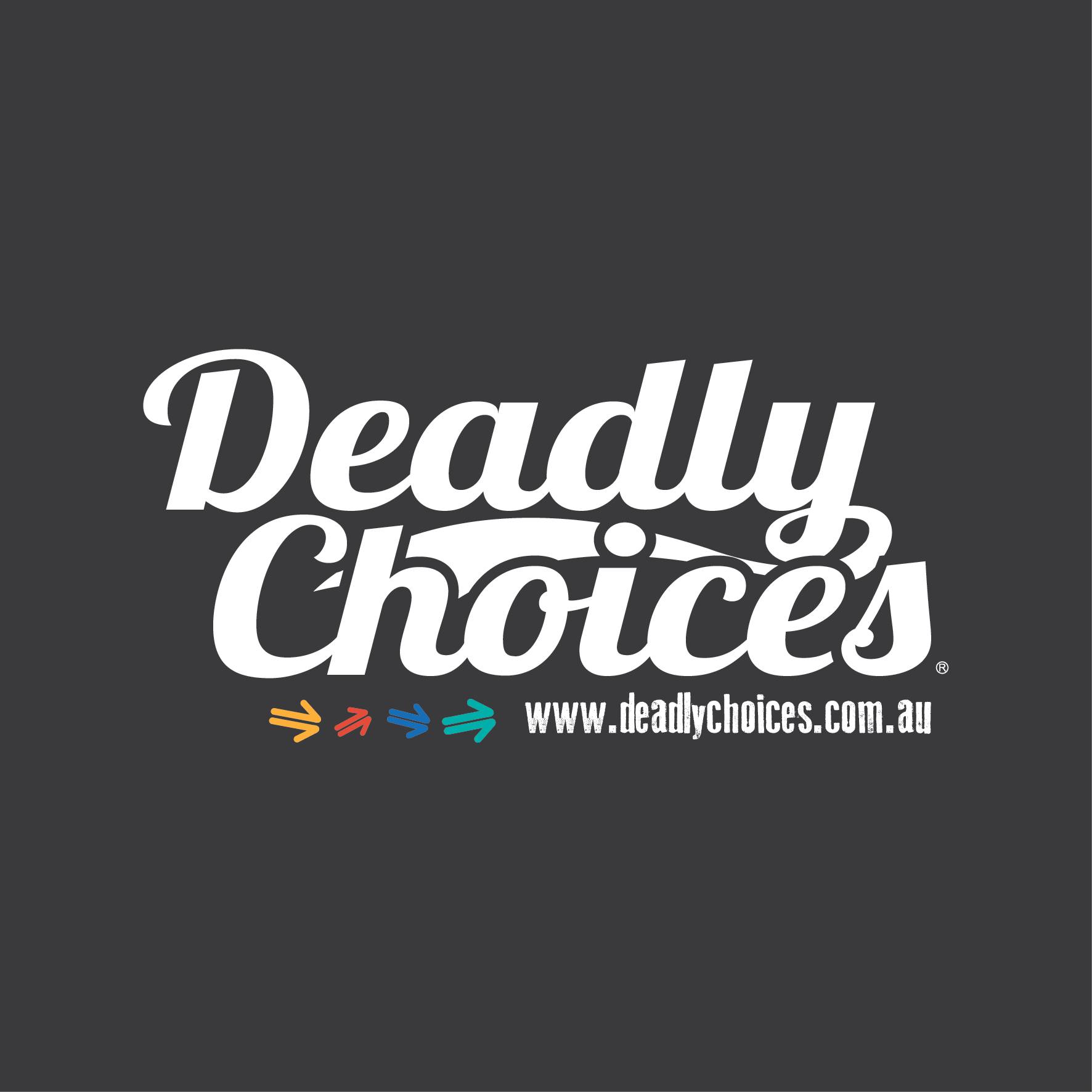 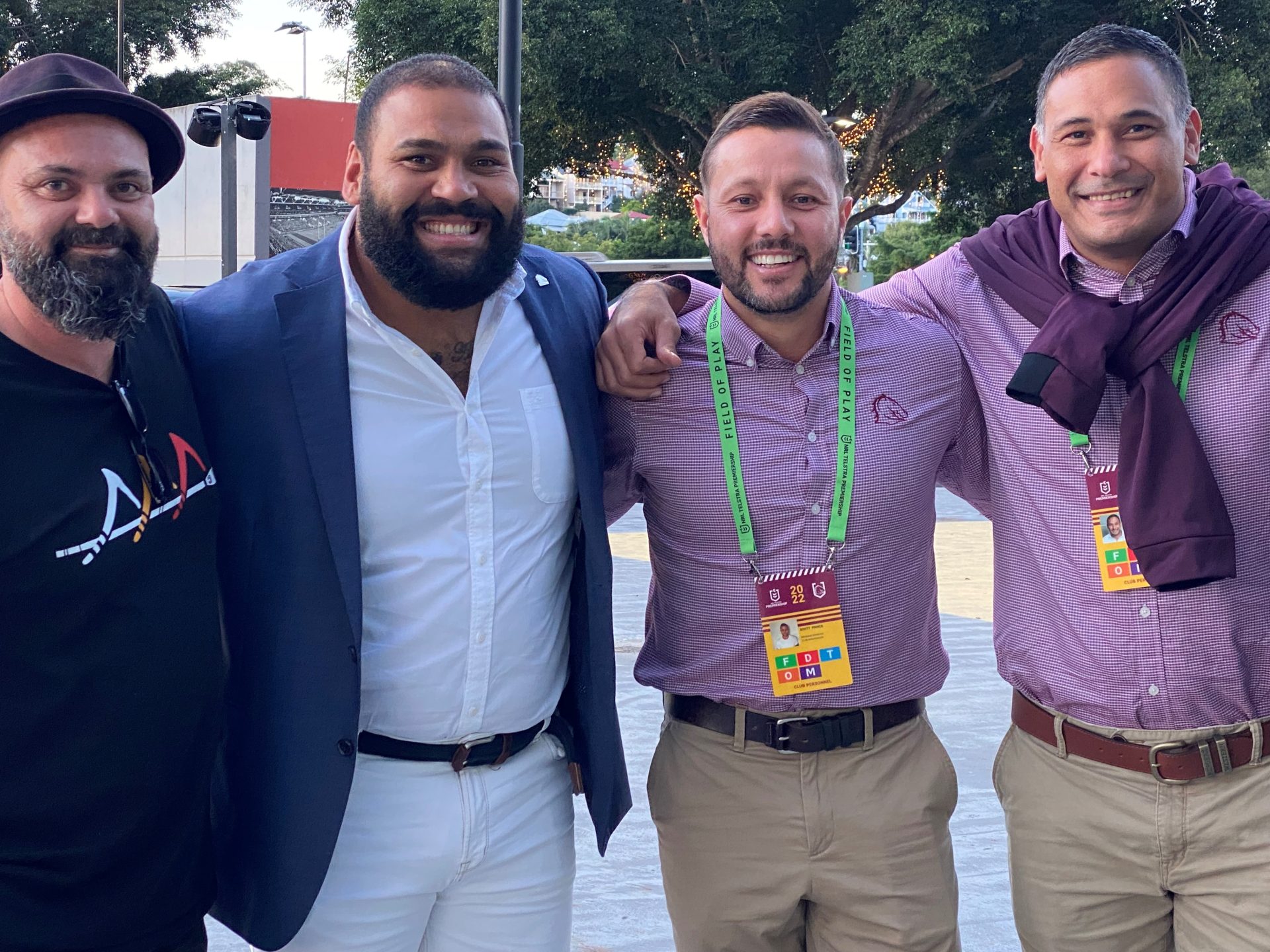 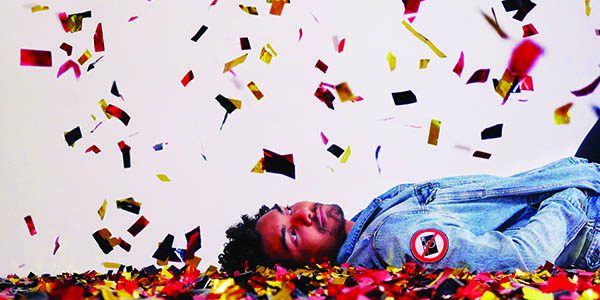